Home > WORLD > Women’s Six Nations: Tournament set to be pushed back to April 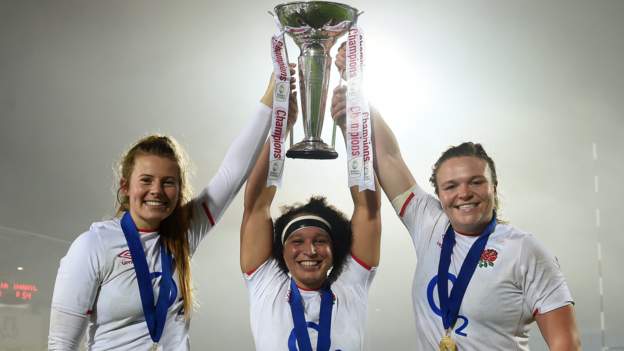 The 2021 Women’s Six Nations is set to be pushed back and start in April.

The tournament normally runs on the same weekends as the men’s event, which begins on 6 February.

But the coronavirus lockdowns across Europe have complicated planning and BBC Sport understands the start of the tournament will be delayed.

The competition is a key part of teams’ preparations for the World Cup, which is due to take place in New Zealand from mid-September.

England, who won a second successive Six Nations Grand Slam in 2020, are the only fully professional side in the tournament, while France are semi-professional.

The majority of players from Ireland, Wales, Scotland and Italy are amateur, creating issues around testing, bubbles and travel.

“A lot of work is being done on the planning of the Women’s Six Nations Championship factoring the updated and fast-evolving measures in each country,” said a Six Nations spokesperson. “We will communicate in due course.”

In 2020, three Women’s Six Nations fixtures were cancelled because of coronavirus.

England were the only home nation to play all five of their 2020 fixtures, with Scotland playing three and Wales and Ireland playing four.

This year Ireland, Scotland and Italy’s Six Nations fixtures may also double as World Cup qualification matches as none of the three sides have qualified for the tournament, which is due to start on 18 September.

Donald Trump vs Dr. Fauci Disagreements over the lockdown