Home > WORLD > WHO receives 13 vaccine proposals for emergency use, expects to get full data on Sputnik V by end of January 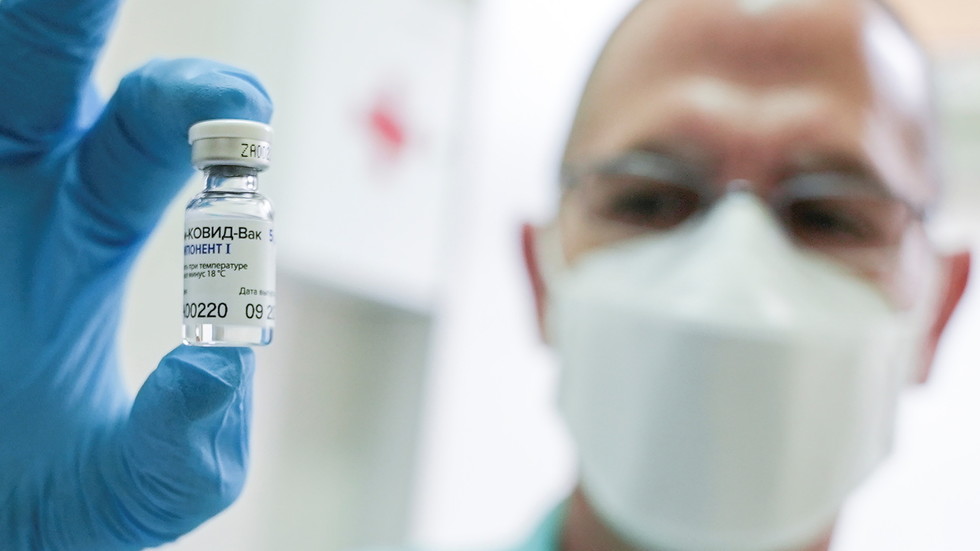 WHO receives 13 vaccine proposals for emergency use, expects to get full data on Sputnik V by end of January

The World Health Organization (WHO) is currently assessing several vaccines to be promoted for emergency use across the world, including those made in Russia and China, a senior official says.

The WHO has received 13 “valid proposals” for the possible emergency listing of Covid-19 vaccines since October, the assistant director-general for access to medicines and health products, Mariangela Simao, said at a press briefing on Friday.

“We have received, for example, the information from Sinopharm, we have finalized that in phase three trial and it is being authorized in some countries. We are in the process of receiving the complete data from AstraZeneca… And we expect to receive additional data from the Gamaleya [Center], which is a Russian producer, before the end of January.”

Simao said the process is important because “many countries rely on WHO’s assessment” before authorizing the use of vaccines, and it also “helps international procurers” like the United Nations Children’s Fund.

The WHO listed the Pfizer/BioNTech vaccine for emergency use in late December, saying the measure will help bring the cure for the coronavirus pandemic worldwide, especially to developing nations. The vaccine is currently being used in immunization campaigns in the US, Canada, the UK, and the EU.

Russia began its vaccination campaign with Sputnik V on December 5. Additionally, 300,000 doses of the vaccine were shipped to Argentina, where mass immunization began several weeks later.

Covid: WHO pleads with Tanzania to start reporting cases