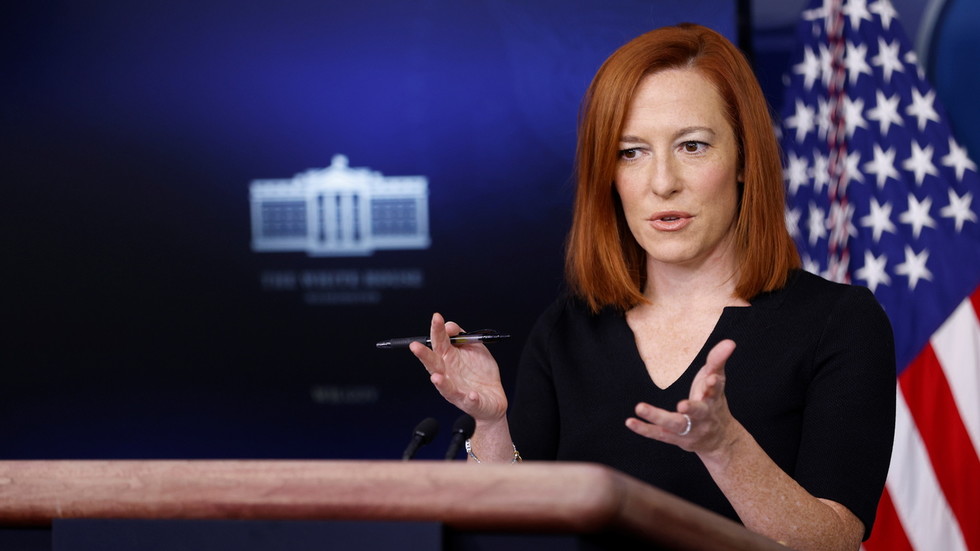 White House Press Secretary Jen Paski has claimed she doesn’t spend “a lot of time” thinking about Donald Trump’s absence on social media, but she did turn heads by acknowledging criticism of her from “conservative Twitter.”

Psaki addressed a number of issues with the press during a Monday gathering at the White House, but the comment that appeared to stick out most was one directed at what she deemed “conservative Twitter.”

Her words are in reference to the waves of mockery and criticism she receives on Twitter and other social media platforms for often giving non-answers to reporters’ questions, but promising to “circle back” with an answer at a later date. After only days behind the podium answering questions, the habit has already become one of the most talked about subjects when it comes to Psaki.

Her acknowledgement of this reputation she’s earning does not appear to be doing her any favors though as conservatives predicted she’s only feeding the flames and that her critics may be living “rent-free” in her head already.

I'm Going To Circle Back = I Have No Clue, I Need Time To Make Up Something.

Psaki admits conservative twitter is in her head by holding her accountable for always "circling back" WATCH: https://t.co/7jc628m1su

Though she has clearly spent time thinking about her critics on Twitter, Psaki claimed neither she nor President Joe Biden spend time or give much thought to the former President Donald Trump, who continues to be banned by the platform that he aggressively used against his political enemies and to rally supporters behind certain causes or legislation.

“This may be hard to believe, we don’t spend a lot of time talking about or thinking about President Trump here – former President Trump, to be very clear…I can’t say we miss him on Twitter,” Psaki said after being asked whether Biden was relieved to not have to deal with Trump on Twitter during his first days in office.

Punjab Okays Excise Policy For Next Fiscal, Plans To Mop Up Over Rs 7,000 Crore