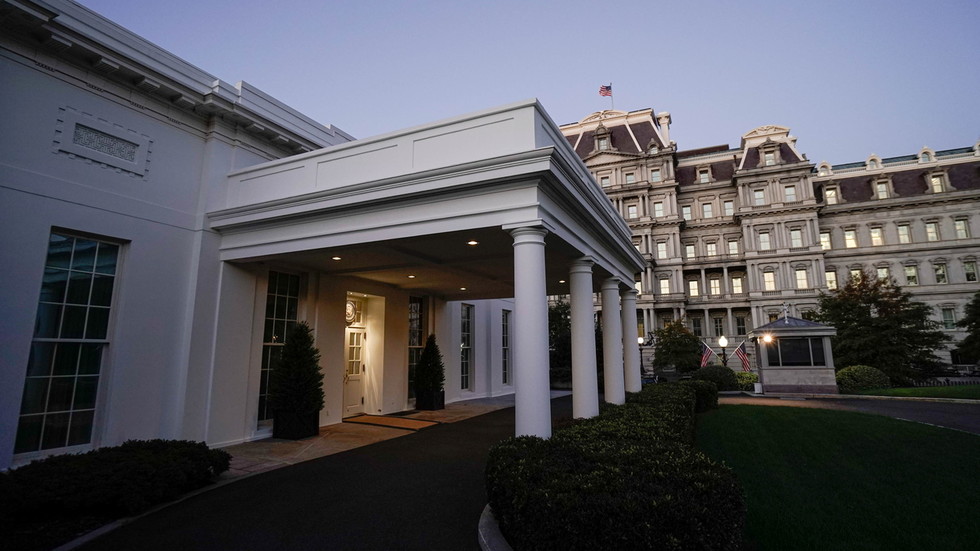 US Deputy National Security Advisor Matthew Pottinger has resigned in response to Donald Trump’s handling of the crisis on Capitol Hill, media have reported. His boss, Robert O’Brien, reportedly considers doing the same.

The resignation of a top security official, which was first reported by Bloomberg’s White House correspondent Jennifer Jacobs, came after Trump supporters forced their way into the Capitol building on Wednesday, interrupting the process of counting electoral votes to confirm Joe Biden’s victory in the November election.

National Security Adviser Robert O’Brien has told people he will stay on at White House for final two weeks, sources tell me and @nwadhams.

But *many* White House aides, ashamed by Trump supporters’ attack on US Capitol, considered quitting day, including Trump loyalists. Many.

After Trump’s reaction to the situation, “there was very little for him to consider” Pottinger said, according to CNN.

The resignation in the White House may be followed by “many” others, media reports indicate. Other people named as likely to abandon the sinking Trump ship are National Security Adviser Robert O’Brien and Deputy Chief of Staff Chris Liddell.

.⁦@WhiteHouse⁩ Deputy Press Secretary Sarah Matthews resigns from the Trump Administration in response to today’s events. I have always known her to be a good person who has the best interests of the nation at heart. pic.twitter.com/4ZMfmM2Zl3

Trump has been giving mixed signals to thousands of his supporters, who gathered on Wednesday in Washington DC for the “Save America” event. When addressing the crowds, the president said he would go with them to the Capitol to “cheer on our brave senators and congressmen and women” backing his bid to overturn the election, before ultimately skipping the march.

As protesters broke through the security perimeter and made their way into the building, Trump called on his backers to stay peaceful, but also empathized with them.

“I know your pain. I know you’re hurt. We had an election that was stolen from us,” Trump said in a short video address.

Critics of the outgoing president, who claims the election was rigged, call the events at the Capitol Hill an attempted coup and a national disgrace.

‘I find it inappropriate’: Would-be Barcelona chief blasts Paris again over Messi move as Pochettino claims ‘there are no saints’

Racial Impostor Syndrome: When you're made to feel like a fake