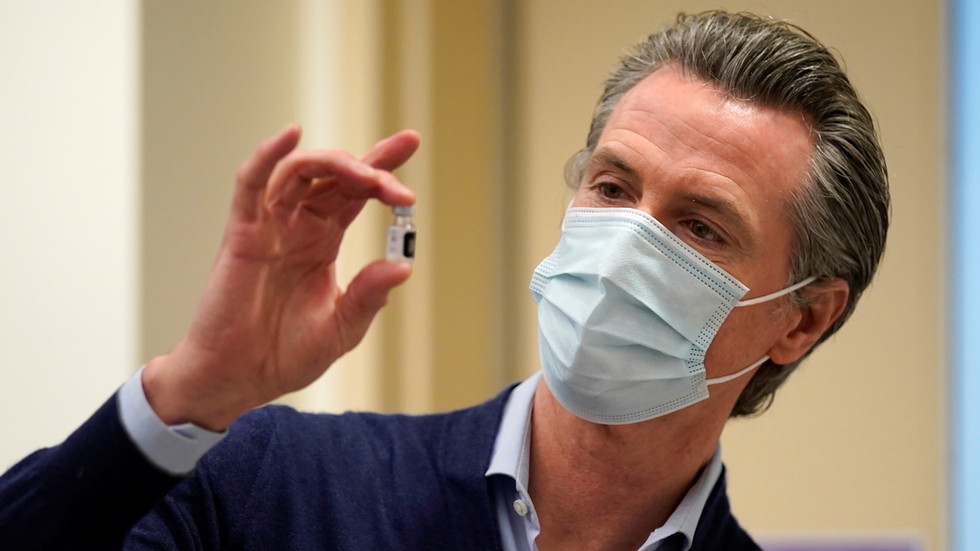 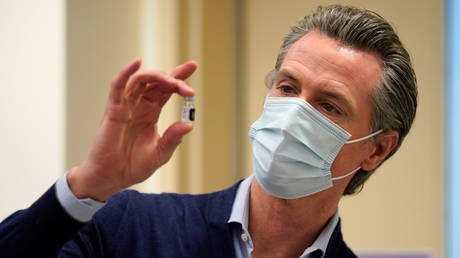 California Governor Gavin Newsom has lifted his state’s partial stay-at-home order, permitting some dining and services to resume. With cases only beginning to drop, conservative commentators accused him of playing politics.

Newsom announced the decision on Monday, a day after an official in his administration sent a letter to restaurant owners revealing the plan. All counties in the state will return to a tier-based system of restrictions, with outdoor dining and indoor salons allowed to reopen in ‘purple’ tier areas.

Newsom’s decision was met with cynicism by conservatives, who accused the Democrat governor of waiting until Joe Biden’s inauguration to lift the ban, now that the economic shutdown could no longer be used to hurt former President Donald Trump.

It's almost as if the "science" changed, once Biden became president? How convenient for Whitmer, Lightfoot, and Newsom?

Democratic leaders in multiple states have rolled back their coronavirus restrictions in the week since Biden took office. Michigan, Illinois, and Washington, DC all eased their virus-prevention measures in recent days.

However, Newsom likely had other political reasons to lift the order. His lockdown was miserably unpopular, and at least 723,000 Californians have signed a petition to recall him from the governor’s mansion in response (though some consultants put that figure closer to 1.2 million). Should the petition gather 1.5 million names by March 17, Newsom’s continued tenure as governor would go to a ballot.

California is currently reporting around 20,000 cases of Covid-19 per day, down from a record 62,000 in December, when the stay-at-home order was first issued. Deaths are still higher now than they were in early December, and with only a glimpse of recovery on the horizon, some Covid-concerned commenters accused Newsom of lifting restrictions to save his own skin at the expense of public health.

I can’t think of anything more misguided and politically motivated than Gavin Newsom lifting California's stay at home order after the first stirrings of it working.

Since they are worse off now then when they started the ban, regarding hospitalization- does this mean they don't trust the science anymore? https://t.co/drDYTOuKes

For the vast majority of Californians now living under the ‘purple’ tier of restrictions, normal life is still severely curtailed. While hair and nail salons may now open, dining is restricted to outdoors, as are church services. Bars that serve only beverages must remain shut, and local officials have the power to impose stricter regulations as they see fit.

Iceland shaken by more than 50,000 earthquakes in three weeks