Home > INDIA > What Budget Delivers – And Where It Falls Too Short 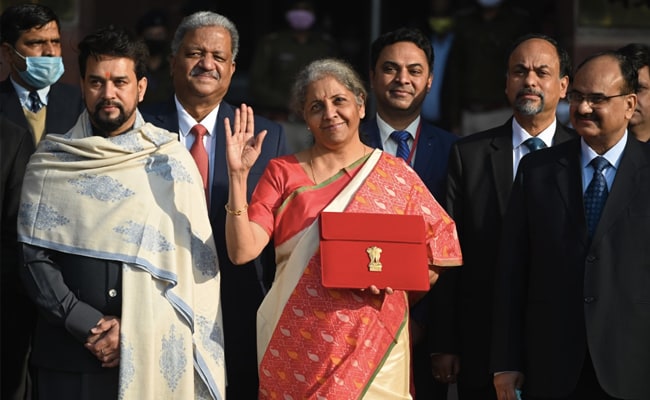 What Budget Delivers – And Where It Falls Too Short

If you were to rank this year’s budget in comparison to earlier ones by this government, it is certainly the most interesting; it offers much in trying to boost the economy through infrastructure and capital spending without falling into the trap of either increasing taxes or surrendering to middle class India’s desire for more tax deductions. The stock market certainly loved the budget, jumping up by 5%, almost recouping the losses of the previous week. This was especially true of infrastructure and banking-related stocks. The middles class will discover higher petrol and diesel prices next time they go the petrol pump.

In this “six pillars” budget thrust, infrastructure and its financing, dealing with bad banking debts, ‘privatisation’ of the public sector and asset monetisation was, according to CII’s Chairman of Infrastructure, Vinayak Chatterjee, a game changer. The Finance Minister promised:

1. A new development institution to fund infrastructure
2. Increased capex spend for infrastructure
3. Tax-friendly regime for foreign investment in infrastructure
4. Disinvestment and monetisation of PSA assets.
5. A kind of ‘bad’ bank to host the non-performing assets of public sector banks

Nirmala Sitharaman also promised increased spend on health, including Rs 35,000 cr for Covid vaccines; there was a big emphasis on the environment with a boost for Swachh Bharat, a new air pollution fund and a policy on the scrapping of old vehicles. But these actions were tempered by the fact that the related spends are stretched over 5-6 years, making bearing the costs easier for the government.

And that perhaps is where the budget faces its issues. On the face of it, it’s a go-to budget, but as with previous budgets, there is the risk of promises not coming through and even when they do, being mauled by the bureaucracy so that they have little impact. And Sitharaman recognized that when she announced revisions in the rules that were made last year for foreign pension funds investing in infrastructure – she acknowledged they were too onerous to lure anyone.

Similarly, the last budget promised that Indian companies could list directly on foreign stock exchanges. A year later, the government is still to announce the rules that would govern that, and the fact that Sitharaman did not allude to it shows that it is stuck in cobwebs of all the various bureaucratic and regulatory players who want to hold onto as many levers of control as they can get.

The failure to reach anywhere close to last year’s disinvestment target, even though the stock markets were rocking, demonstrates how difficult it is manage selling assets that need to be sold off quickly. Air India’s sell off has been going on for many a year and seems no closer to resolution. This year we are promised an LIC IPO, which should, on the face of it, bring in a substantial amount, but will they be able to pull it off while markets are still riding a high? The same will be true of monetizing PSU assets. The table below highlights the importance of disinvestment. 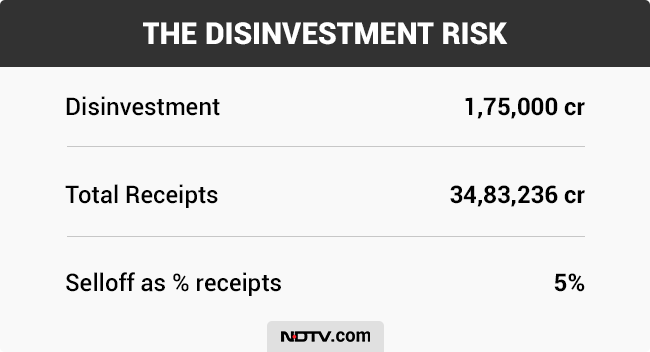 Unless the political side of the government pushes these sell-offs and policy implementations, it will be a struggle to get to the finish line.

And to the finish line they must get, otherwise even the large fiscal deficit budgeted for next year could easily fall away, as there are no new taxes to provide a buffer; more importantly, the Finance Minister has trimmed expenses on many spends, which on the face of it seem to be based more on hope rather than precedent. The biggest trimming of expenses has taken place on subsidies. As detailed below, the government is hoping to cut back on subsidies by 44%. That’s huge. And will it be able to pull this off politically? 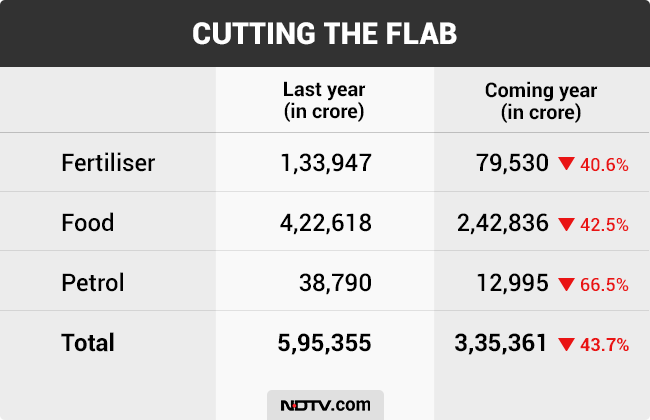 The government even seems willing to trim expenses in core policy areas like health and rural development which, together, are down 10%. 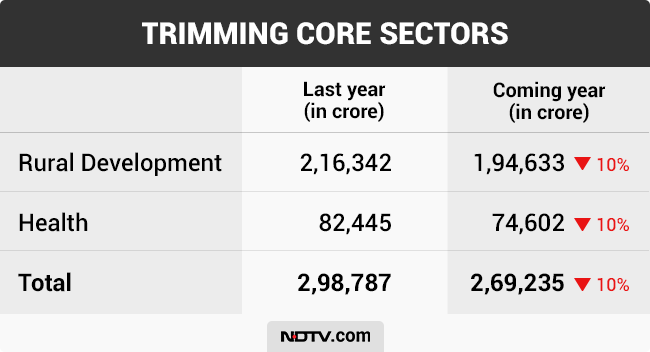 While there is the promise of more spending on agriculture-related activities, it is very marginal as is the spending on defence. For the latter it, could be argued that this spend did go up last year, presumably because of Chinese intrusions in Ladakh, and therefore did not need more funds. But if one corrects for inflation, it does seem somewhat niggardly. 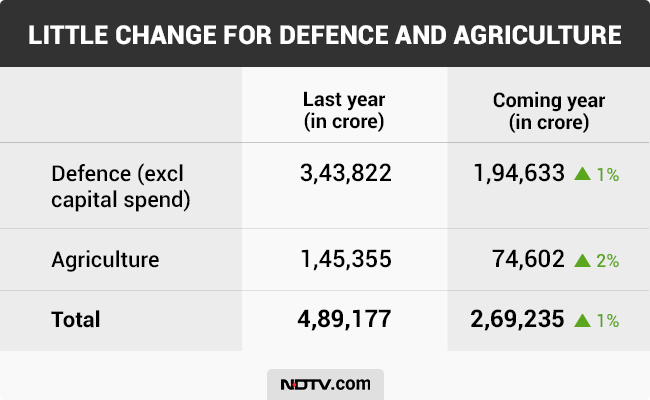 The Prime Minister promised, and Sitharaman reiterated, that they there will be a number of course corrections as the year progresses, presumably keeping in mind how Covid pans out, how the economy grows and how well the sell-off happens. The mini budgets were according the Sitharaman practiced this year because of Covid and the Government sees this as the norm going forward.

For the average taxpayer, while the budget offered little, except best efforts at making the tax regime more simple, transparent and “minimize the burden on our taxpayers”. But she did manage to put an oar into the savings by the better off by introducing tax on interest on employee provident funds deposits exceeding Rs 2.50 lakhs (just over Rs 20,000 per month). And to add fire to fuel she introduced a cess of petrol and diesel. Neither of these were mentioned in her speech. So while she was very granular on expenses a lot of the bad news is in the fine print.

The decision to reduce the tax officer’s ability to reopen assessments from 6 to 3 years, and only those above Rs 50 lakhs was very good step in minimizing. Similarly exempting business with digital turnover of less than Rs 5 cr from audit is a good step, but is it enough to encourage small businesses to stop dealing in cash?

This is a budget that promises to boost the economy through infrastructure spend and promises continuity in tax policies. If these hopes are translated by the political will of the Government, then we could see a faster recovery next year. And it’s a good idea to keep adjusting spends with receipts so that the fiscal deficit remains within the years target.

Disclaimer: The opinions expressed within this article are the personal opinions of the author. The facts and opinions appearing in the article do not reflect the views of NDTV and NDTV does not assume any responsibility or liability for the same.