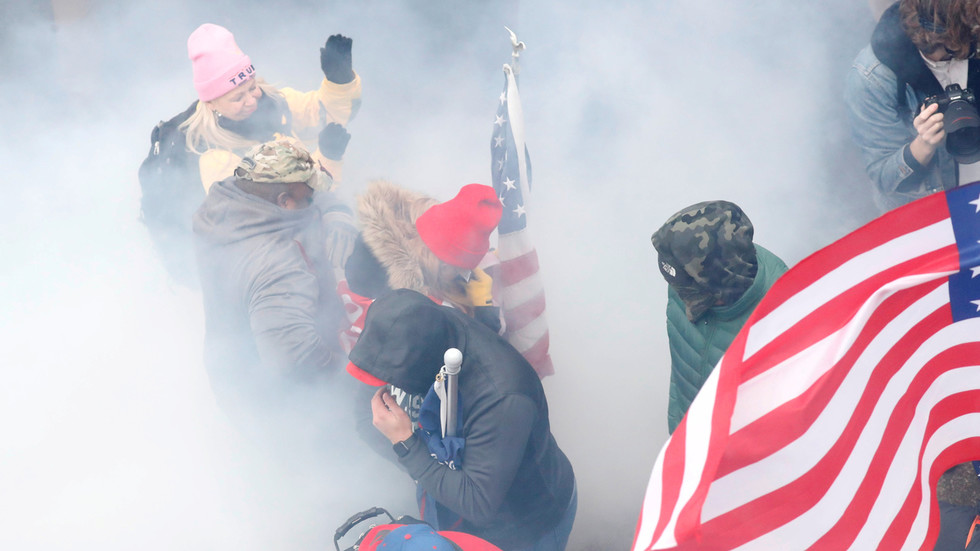 British Home Secretary Priti Patel has blasted US President Trump saying his comments directly led to the violence that took place in Washington, adding he didn’t do enough to de-escalate the situation.

Speaking on Thursday morning to Sky News, Patel called on America to “move on” from Donald Trump after he “did very little to de-escalate” the situation as his supporters marched to storm the Capitol Building. The events turned violent and resulted in the death of four people.

The home secretary said that the world has always looked to the US as a beacon of democracy but described events that took place in Washington on Wednesday as “terrible beyond words.”

“There’s no question about that at all. Someone was shot, people have died, this is terrible. Terrible beyond words quite frankly and there is no justification for it,” Patel said.

The home secretary asserted that Trump must “absolutely condemn everything that has taken place,” and said that there must now be an “orderly transition” of power.

The Prime Minister Boris Johnson has also called for a “peaceful and orderly transfer of power.”

On Wednesday, in chaotic scenes, supporters of Trump staged an occupation of the Capitol Building as Congress was set to certify the victory of Joe Biden.

The protest turned violent, with one woman fatally shot and three others killed in “medical emergencies” during the unrest.

Leicester uni to axe 145 jobs, with medieval studies and English language set to sink to create a woke 'decolonised curriculum'