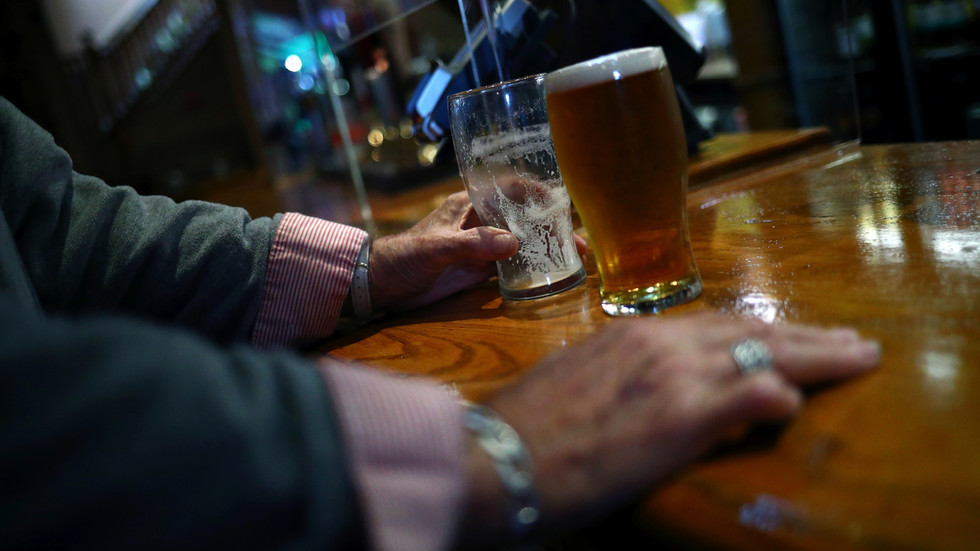 Having a few drinks with fellow politicians at the Senedd has cost Paul Davies of the Welsh Conservatives his leadership position. He announced his resignation on Saturday, a day after refusing to do so.

Davies insisted that his consumption of alcohol at the Welsh Parliament did not constitute a breach of Covid-19 restrictions, and that his decision to resign was motivated by a wish to avoid “distraction” from criticizing the Labour-led government of the country, which the scandal caused.

“For the sake of my party, my health and my own conscience, I simply cannot continue in post,” he said.

The scandal erupted earlier this week, after the British media reported that several Welsh MPs drank alcohol on the Senedd premises days after a country-wide ban on serving drinks was imposed in Wales on December 4. Tory Chief Whip Darren Millar, Chief of Staff Paul Smith and Labour MP and former minister Alun Davies were also implicated in the drinking.

The Senedd investigated the situation as a possible breach of the regulations, though all three politicians insisted they didn’t break any rules. In his resignation statement, Davies said he and fellow politicians simply had “a couple of glasses of wine on the Tuesday and a beer on the Wednesday.”

Pubs, restaurants, and cafes were banned from serving drinks to customers and ordered to close after 18:00 GMT due to the spread of Covid-19 in Wales. Takeaway alcohol was still allowed, but having a pint in the Senedd’s licensed tearoom was deemed as bending the rules and violating the spirit of the government’s restrictions by the Welsh public and many officials.

Millar announced he too was standing down from his front bench role and said he was sorry for his actions, “especially given the impact of the tough restrictions that people and businesses are enduring.” Alun Davies had been suspended from the privileges of Senedd Labour Group membership this week for the duration of the investigation.

The resignations come as a U-turn from what the Conservative party was signalling on Friday, when the Welsh Conservative group expressed “unanimous support” for Davies to remain as its leader. If he stayed, the Tories would have been in a vulnerable position ahead of the Senedd elections in May.