Home > WORLD > ‘We are not friends’: Russian driver Nikita Mazepin says he has no bond with Haas F1 teammate Mick Schumacher ahead of 2021 season 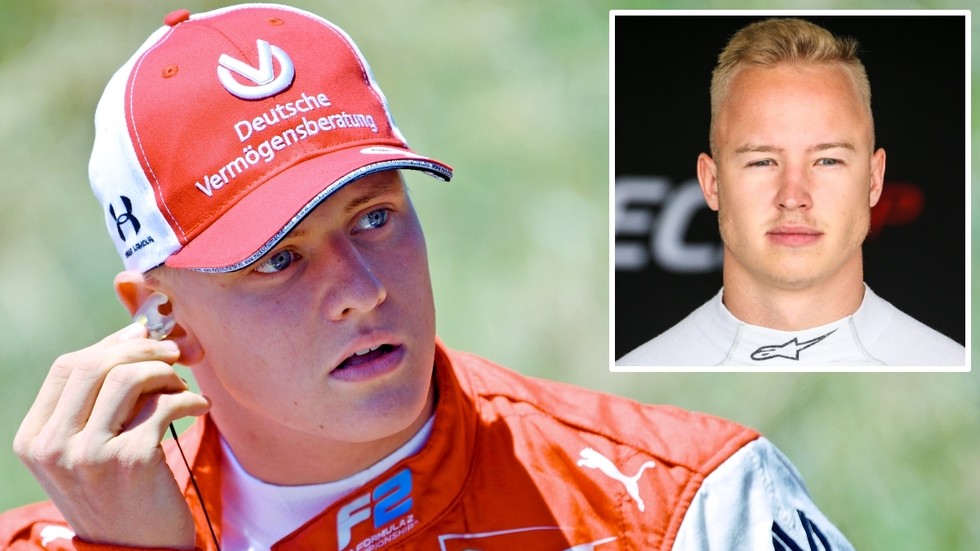 ‘We are not friends’: Russian driver Nikita Mazepin says he has no bond with Haas F1 teammate Mick Schumacher ahead of 2021 season

Controversial Russian F1 debutant Nikita Mazepin has ignited a rivalry with his new teammate at Haas F1, saying fellow newcomer Mick Schumacher is not his friend ahead of the coming 2021 season.

Mazepin, who has already drawn negative attention to himself after a social media video showing him groping a woman’s breast while in his car, has added another layer to his persona by distancing himself from his new teammate at the US-owned F1 team.

In a recent interview, Schumacher attempted to foster a cordial working relationship with his new teammate by explaining that the pair were familiar with each other from their early days in kart racing.

“He was very nice and there was a healthy respect between us as teammates,” said the German ace, who is famously the son of Formula 1 all-time great Michael Schumacher.

“Then we lost touch with each other a bit and, of course, we have both changed since then.”

Mazepin’s description of their relationship came across as much more abrupt and spiky, as he told Match TV this week: “We are not friends. At most, we are old acquaintances as we raced together in karts.”

He then stated that he has no interest in Schumacher’s famed name in the sport, and said that, if anything, his higher-profile teammate will race under more pressure in 2021 as a result of his lineage.

“I honestly don’t care about his name,” he said.

“Because of the name, he will have more power, but also more pressure. But when I lower the visor, I don’t think about these things anyway.”

Pussy Riot: Russian protests are ‘battle for hearts and minds’

Trump to speak at ‘Save America’ rally outside White House, warns ‘terrorist’ Antifa to stay out of DC

Look out for Patient 7379: Man with Covid-19 outruns doctors and ESCAPES from Hong Kong hospital