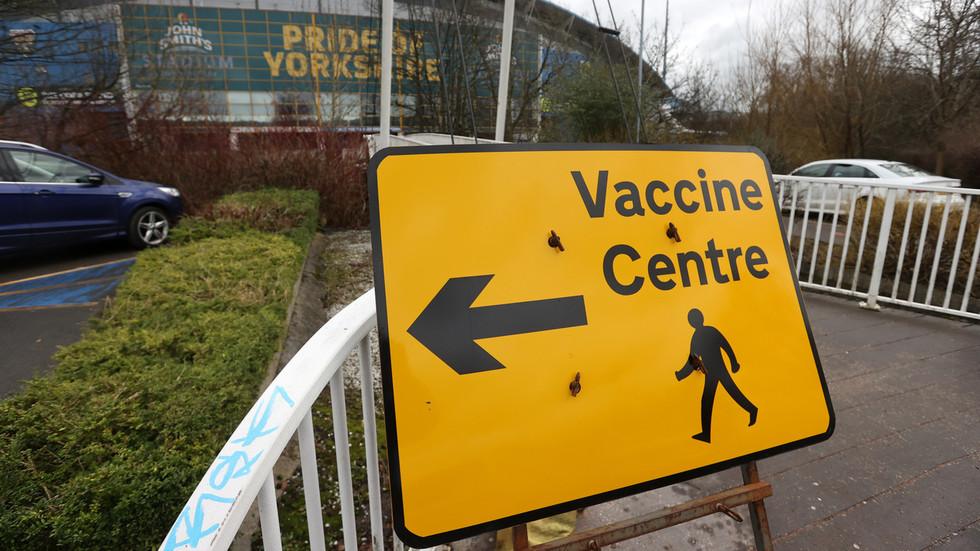 The UK’s Secretary of State for International Trade, Liz Truss, says the European Union has reassured that it will not stop Covid-19 vaccines from entering the UK from Europe, having previously threatened to do so.

The UK government is “pleased that the EU admitted that the Article 16 invocation” was “a mistake and they are now not proceeding with that,” Truss said on Sky News’ ‘Sophie Ridge on Sunday’.

It’s vital we work together, it’s vital we keep borders open and we resist vaccine nationalism.

Going on to praise the UK’s vaccine rollout, Truss said she is “absolutely confident” that the programme will continue to be delivered, revealing that the government has “received reassurance from the European Union” that its Covid-19 vaccine contracts “will not be disrupted” at the border.

Truss argued that “restrictions and protectionism” would ultimately “only damage citizens all over the world.”

Asked exactly what reassurances the EU has made to the UK, Truss claimed that European Commission President Ursula von der Leyen “has been very clear” in conversations with UK Prime Minister Boris Johnson that the Covid-19 “contractual supplies won’t be disrupted.”

Truss also noted that the UK already has a considerable stockpile of vaccines and produces a percentage within its own borders, should the EU go back on its word.

The European Union sparked a major controversy on Friday, after deciding to trigger Article 16 of the Northern Ireland Protocol in an attempt to stop Covid-19 vaccines moving from the EU to the UK through Northern Ireland. The decision – which was called “an almost Trumpian act” by former UK Secretary of State for Northern Island Julian Smith – was reversed following a series of high-profile condemnations from politicians, including Northern Ireland First Minister Arlene Foster, who described it as “an incredible act of hostility.”