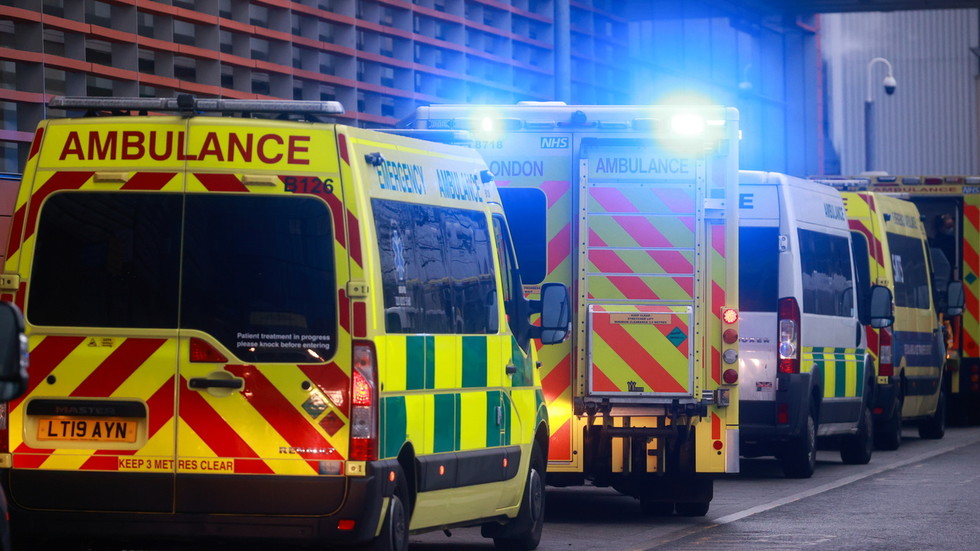 A “major incident” has been declared in the UK capital over a surge in coronavirus numbers. Announcing the move, Mayor Sadiq Khan described the situation as “critical,” admitting the viral spread “was out of control”.

London is at serious risk of seeing its healthcare system completely overwhelmed by the flow of coronavirus patients, Khan warned on Friday, as he announced the drastic measure.

Previous “major incidents” have been declared over large-scale emergencies, such as the Grenfell Tower fire or terrorist attacks at Westminster and London Bridges.

The coronavirus situation is already considerably worse than during the first wave of the pandemic, the mayor noted.

“The number of cases in London has increased rapidly, with more than a third more patients being treated in our hospitals now compared to the peak of the pandemic last April,” Khan said in a statement.

The situation in London is now critical, with the spread of the virus out of control.

The city is expected to completely “run out of beds” within the next “couple of weeks,” Khan warned, unless the accelerating spread is wrestled under control.

As of January 6, there were 7,034 Covid-19 patients at the city’s hospitals, with 908 of them on lung ventilation, the mayor’s office revealed. The accelerating spread of the illness has put additional pressure on other emergency workers as well, with the city’s Ambulance Service now taking up to 8,000 emergency calls a day, compared to some 5,500 on a typical busy day.

How delivery drivers became vital in the pandemic