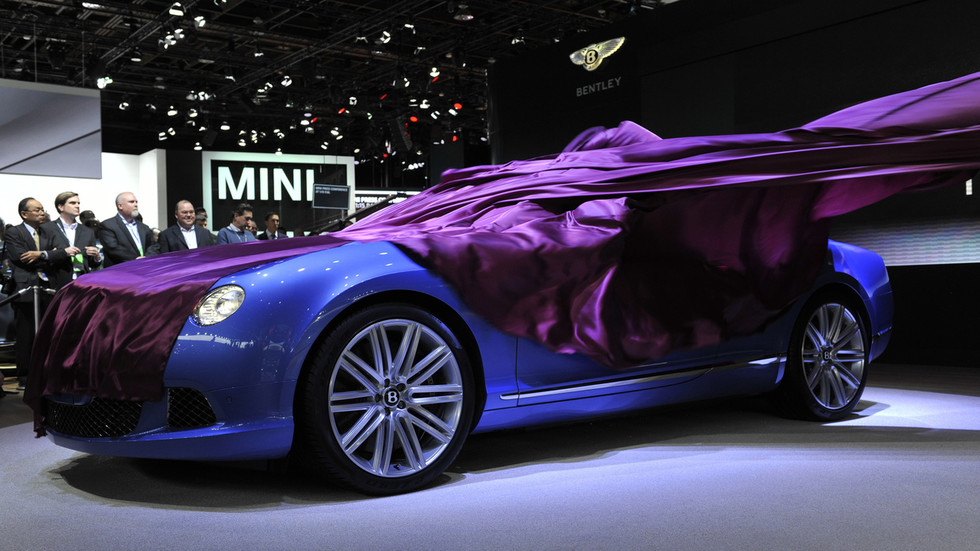 The charges against Jorge Abramovs were revealed this week by the US Attorney’s office in Nevada. The man is accused of committing bank fraud and receiving almost $2 million in federal Paycheck Protection Program (PPP) money. The $669-billion program was launched last year in response to the Covid-19 pandemic to help small businesses weather the economic storm it caused.

Abramovs allegedly sent at least 12 applications to seven banks, using several company names and variations of his business address, the criminal complaint said, as reported by the Las Vegas Review-Journal. The applications stated varying numbers of employees and average monthly payrolls for the firms. Federal investigators said Abramovs obtained $1,986,737.46 through his scheme.

At least some of the illegally obtained money was apparently used for personal purchases, instead for paying rent and compensation to employees as it was supposed to, the complaint said. In June, Abramovs bought a 2020 Bentley Continental GT Convertible worth about $261,000 and a 2020 Tesla Model 3 worth almost $55,000 after a trade in.

In May and June, he also bought two condos at Veer Towers, a luxury residential site located on the Las Vegas Strip, for a total of more than $637,000. These were funded predominantly by the PPP loan money, the complaint said, citing financial analysis of the transactions.

Abramovs was ordered to be remanded in custody during a detention hearing on Friday, the report said.

‘Hate from my own people’: Floyd Mayweather rants about ‘racism’ as he accuses ‘bum’ Conor McGregor of stealing from him

Biden gets Covid vaccine: ‘Nothing to worry about’