Home > EUROPE > Vaccines we paid for must be delivered, no ‘interruption’ in immunisation is possible, UK says, regarding AstraZeneca row with EU 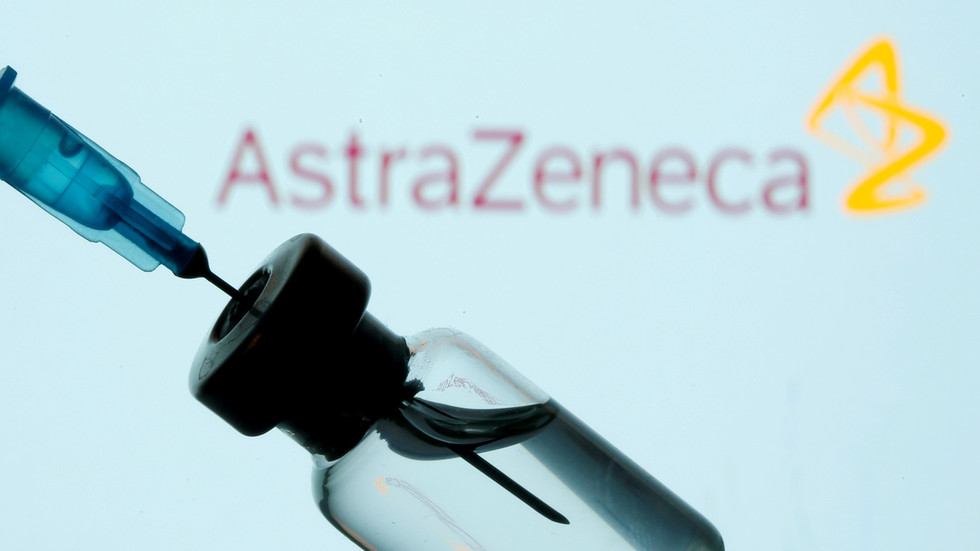 The UK expects to receive the vaccine supply it purchased in full, Chancellor Michael Gove has said, stressing that Britain’s immunisation program must go ahead uninterrupted, despite AstraZeneca’s row with the EU.

Seeing through the mass rollout of the vaccine across the country remains the top priority for the UK authorities, Gove told LBC Radio on Thursday.

Our priority has to be making sure that the people in our country who are vulnerable and who we have targeted for vaccination, receive those jobs in those arms.

The minister was repeatedly asked by the country’s media whether London would prevent AstraZeneca from diverting the vaccine supply from Britain to the EU, after the bloc accused the drugs maker of failing to deliver the agreed number of jabs.

Gove signalled that the UK was not ready to share, and expected to receive the agreed supplies in full from the manufacturer.

I think we need to make sure that the vaccine supply that has been bought and paid for, procured for those in the UK, is delivered.

“It is the case that the supplies which have been planned, paid for and scheduled should continue,” Gove told the BBC in a separate interview on Thursday. “Absolutely. There will be no interruption to that.”

At the same time, the minister suggested the country was ready to discuss the AstraZeneca situation with the EU’s representatives. The minister did not elaborate except to express the hope that there would be “cooperative dialogue” with the bloc.

The AstraZeneca scandal erupted after the pharmaceutical giant warned the EU that it would experience a shortfall of up to 60 percent in the promised delivery of 100 million doses this quarter. It blamed its troubles on technical issues at its Belgium plant, which is the main facility producing vaccines destined for Europe.

While the EU’s health commissioner, Stella Kyriakides, said AstraZeneca must stick to its contractual obligations, the company claims its agreement includes a “best effort” clause that makes its delivery goals an estimate rather than a rock-solid commitment.

Fears Covid vaccines ‘may be ineffective against South African mutation’