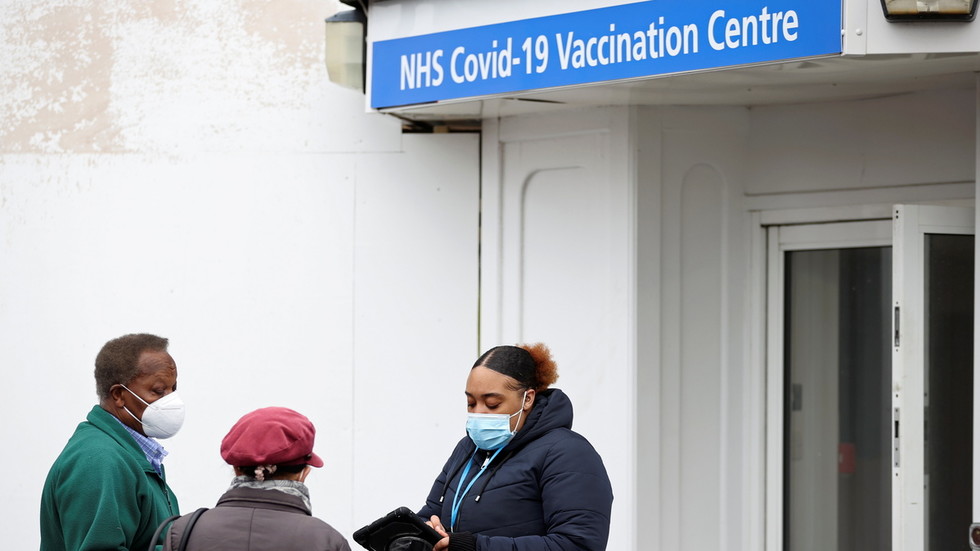 A Covid-19 vaccination centre in east London was forced to close its doors early three days last week despite the centre catering for patients registered at 40 doctors’ surgeries, the Times reported.

“Really low patient uptake” at the John Scott vaccination centre in Hackney, east London has led the centre to reduce its opening hours, intensifying fears that Covid-19 will spread around BAME groups “like wildfire” when lockdown restrictions are relaxed.

Volunteers were informed last week that an alarming shortage of willing recipients for the jab would see the centre’s hours cut, having previously been open from 10am to 8pm.

“Unfortunately, having opened the appointment books we have been faced with a really low patient uptake,” a message read, adding that the centre would be closed at 2pm on Thursday, Friday and Saturday.

“None of us want to do this but we feel to open a clinic as a massively underutilised resource will not be helpful to anyone. All booked patients to date will be vaccinated.”

On Sunday, the vaccines minister, Nadhim Zahawi, said he was “very concerned” by figures that suggested white people were twice as likely as black people to have been vaccinated so far. He added that if a particular group remains largely un-vaccinated, the virus will “go through that community like wildfire.”

The news reinforces a number of studies that suggested BAME citizens were less likely to step forward to get a Covid-19 jab. According to the 2011 census, 45 percent of the residents of Hackey were considered non-white.

Research from the UK Household Longitudinal Study, which involved 12,035 participants, suggested that 82 percent of the UK population was willing to take the jab. However, the researchers claim that 72 percent of black people said they were unlikely to have the jab.

Another smaller poll from January, commissioned by the Royal Society for Public Health, found that 76 percent of the UK population would take a Covid-19 vaccine. However, this number dropped to 57 percent when only looking at members of the BAME community.

As of Saturday, 12 million Britons had received at least their first Covid-19 jab.