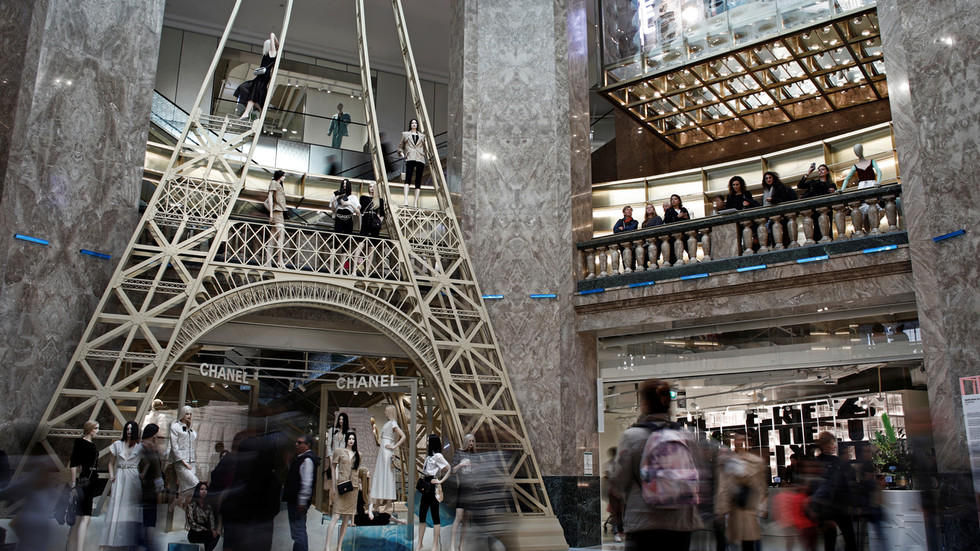 Washington has backed down from plans to hit $1.3 billion of French products with new tariffs. The levies were meant to be in retaliation to France’s attempt to hike taxes on American tech giants.

The 25 percent levy, targeting French goods such as handbags, cosmetics, and soap, was set to become effective on Wednesday. However, the US Trade Representative’s office made a last-minute U-turn, announcing on Thursday the punitive measure wouldn’t be enforced.

The decision comes in the last weeks of Donald Trump’s presidency. The Trump administration announced the tariffs in July 2020 in response to France’s digital services tax, which it believes is “unfairly” targets the likes of Google, Amazon, Facebook, and Apple.

While welcoming the decision, the EU, which itself is trying to find common ground on the taxation of tech giants, noted that all such actions should be resolved through the World Trade Organization (WTO). In a tweet, EU Executive Vice President Valdis Dombrovski also warned that Brussels is “ready to explore all options should the US unilaterally apply these trade measures,” but still hopes to find a “timely global solution to the fair taxation of the digital sector.”