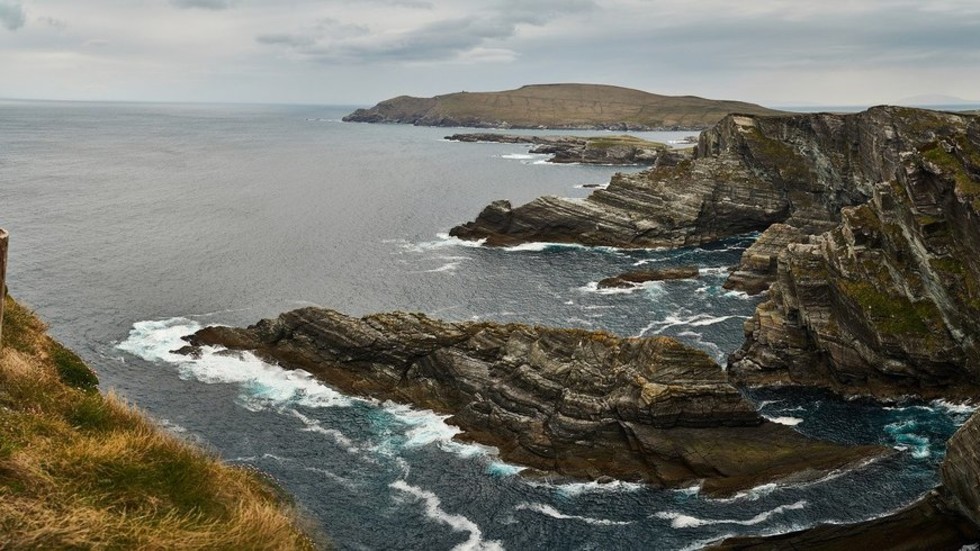 Scientists have discovered that, contrary to popular wisdom, the mid-ocean mountain ranges beneath the Atlantic Ocean appear to play a much bigger role in the shape of the Earth, and are literally driving the US and Europe apart.

The precise mechanism which underlies the movement of Earth’s tectonic plates has long eluded scientists but this latest research from the University of Southampton could yield major changes to thinking on climate change research and response.

The new study suggests that the mid-ocean ranges (MARs), the line of mountains that emerge along the seafloor marking the boundary between these vast tectonic plates, may play a much more significant role than previously thought, widening the Atlantic Ocean by a few centimeters each year while simultaneously shrinking the Pacific Ocean.

The researchers deployed a fleet of 39 seismometers at the bottom of the Atlantic, spanning 620 miles (1,000 km), and monitored seismic activity around the globe for a period of one year. During this research period, they monitored the flow or transfer of material between the upper and lower mantle beneath Earth’s crust.

Using cutting-edge techniques, they managed to image material transfer at depths as far underground as 660 kilometres (410 miles) below the surface, the first large-scale and high-resolution imaging of the Earth’s mantle in this region.

“The observations imply material transfer from the lower to the upper mantle – either continuous or punctuated – that is linked to the Mid-Atlantic Ridge,” the researchers explain, adding that convection currents throughout the entire mantle may be more prevalent and more significant than previously thought.

In other words, mid-ocean ranges play an active, not passive, role in plate tectonics that literally shape our world, albeit at a pace of about 1.5 inches (3.8cm) per year.

When tectonic plates collide, earthquakes, tsunamis and volcanic eruptions can ensue, highlighting what’s at stake in this particular field of research.

“There is a growing distance between North America and Europe, and it is not driven by political or philosophical differences,” said co-author Dr Nick Harmon, also from the University of Southampton.

Further research in this area, and the collection of additional data will yield better models and warning systems for natural disasters, and better inform climate-change models measuring sea-level rises, resulting in potentially major overhauls in public policy on both sides of the ever-expanding Atlantic.

There Will Be More Made-in-India Vaccines Soon, Says PM Modi

Russia to invest more than $200 billion in fighting poverty

Pakistan’s Ali Sadpara: The climber who never came back from K2