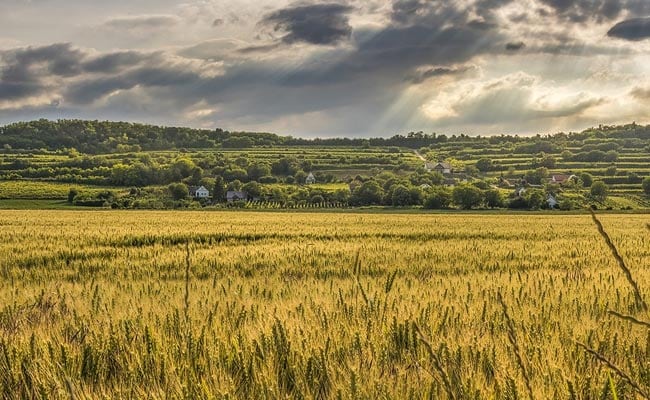 Uttar Pradesh government has introduced a unique 16-digit Unicode to mark all kinds of landholdings.

The Uttar Pradesh government has introduced a system of issuing a unique 16-digit Unicode to mark all kinds of landholdings in the state, an official said on Sunday.

Every piece of land in the state will have its own unique identity from now onwards that would check cases of land disputes and save people from falling into the trap of fraudsters, an official spokesman said.

The revenue department will be issuing the Unicode for marking all kinds of agricultural, residential and commercial land and a person will now be able to know the details of the land with a single click, he said.

The Unicode will put an end to fake registries of disputed land and the scheme is being implemented across the state. The work has started in most of the districts.

While the Unicode assessment for plots has started in all revenue villages, the work of marking the disputed plots in the computerised management system is being done by the revenue courts, he said.

Delhi Police To Get Covid Vaccine Soon, Personnel To Get Info On SMS

Over 1.30 Crore In India Vaccinated Against COVID-19