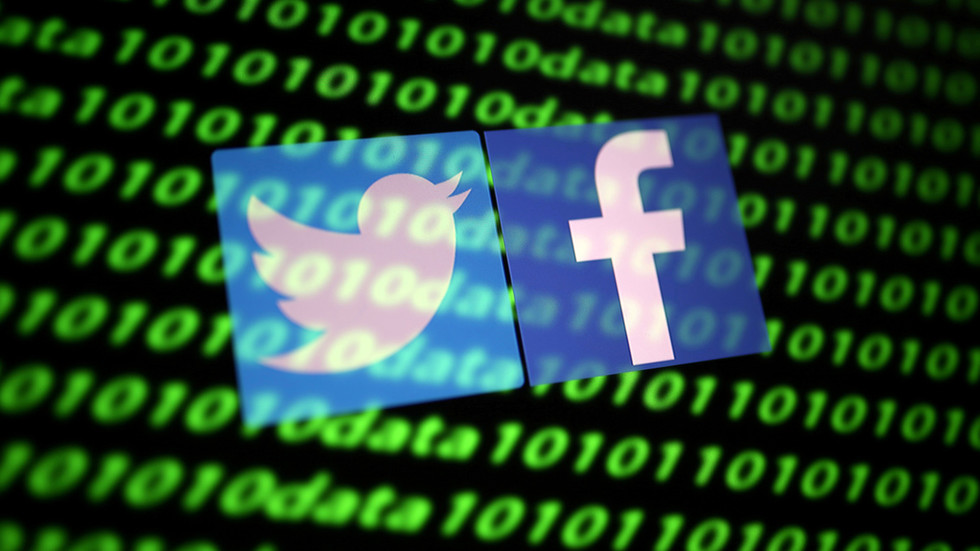 Regulations are needed to reign in companies like Twitter so that their actions, such as the banning of former US president Donald Trump, are “in line with the law,” said UN Secretary-General Antonio Guterres.

When asked during a press conference on Thursday if Twitter was “right” in permanently suspending rump, then still a sitting US president, Guterres did not answer directly, instead suggesting that social media behemoths should follow a clear set of rules – to be created – instead of wielding unchecked power.

He called for “mechanisms, in which there’s regulatory framework with rules that allow for that to be done,” but said such a thing must be worked out by the international community.

The UN chief said that he was “particularly worried” about the capabilities that the social media giants already possess, and people’s lack of control over the data those companies harvest from them en masse. The fact that tech giants can use that information not only for advertising purposes, but also “to change our behavior” and “control” citizens, deserves a “serious discussion,” he added.

Big Tech corporations like Twitter, Facebook, Google, Apple and Amazon played a major role in the recent US presidential election. After a vote that saw Trump’s initial lead evaporate as mail-in ballots were counted, Twitter flagged the then-president’s tweets alleging large-scale voter fraud as disputed. After a crowd of his supporters stormed the US Capitol on January 6, Twitter, along with Facebook and other established social media, expanded their crackdown, outright booting Trump off their platforms over allegations he “incited violence.”

Fledgling social app Parler, favoured by conservatives, also took a blow after Amazon abruptly cut it off from its servers, claiming it turned a blind eye to hate speech. Critics argue that the ongoing purge has been a coordinated effort to deplatform some of the most vocal Trump supporters, and might infringe users’ free speech rights. Others insist that tech giants are private companies, and therefore have leeway to wipe out accounts at will. Twitter’s CEO Jack Dorsey, for instance, urged users who disagree with Twitter’s current policy to simply leave the platform as he defended the Trump ban.

Russia’ President, Vladimir Putin, told the annual World Economic Forum on Wednesday that tech giants “in some areas have de facto become rivals to the government.” Their position of power might be favorable for business of those companies, “but there’s a question of how such monopolism fits the interest of society,” he stressed.

Nearly ONE-THIRD of Covid survivors in England re-hospitalized & over 12% of them died within 5 months, new research claims

‘Not what we were saying, Joe’: Progressives angry as Biden’s $1.9 TRILLION coronavirus plan offers $1,400 instead of $2k

'Hybrid working will become the norm'