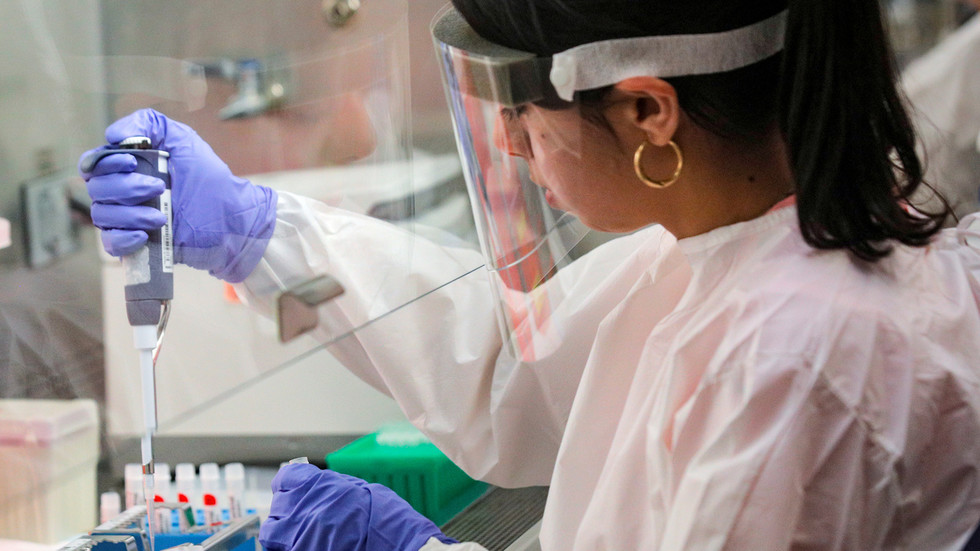 The head of the UK’s genetic surveillance program, Sharon Peacock, has warned that the Covid-19 variant detected in Kent is “going to sweep the world,” becoming the most dominant strain of the virus.

Speaking to the BBC, Peacock explained that the Kent variant, which is believed to be around 70 percent more infectious than previous strains, has been detected in more than 50 countries since it was first discovered in the south-east of England in September 2020.

The UK’s genetic surveillance chief warned that the ability of the Kent virus to spread rapidly and its existence in so many countries risks it becoming the dominant strain in the world, just like it “swept” across the UK.

It’s going to sweep the world, in all probability.

Peacock’s remarks followed a warning from two scientists who identified that the Kent variant has developed the E484K mutation that made the South Africa variant so threatening.

Addressing the threat of these new strains, Peacock stated that scientists might be required to sequence variants of Covid-19 for the next 10 years, at least, to monitor the risk they pose and allow countries to bring them under control.

With concern growing around the effectiveness of vaccines that were created for earlier strain, Peacock sought to reassure the public that they should still fight the variants that have sprung up.

The comments from Peacock come after the World Health Organization recommended that the Oxford-AstraZeneca vaccine be used to tackle new strains, as it’s low-cost, easily stored and can be produced on a mass scale, making it the “vaccine for the world.”