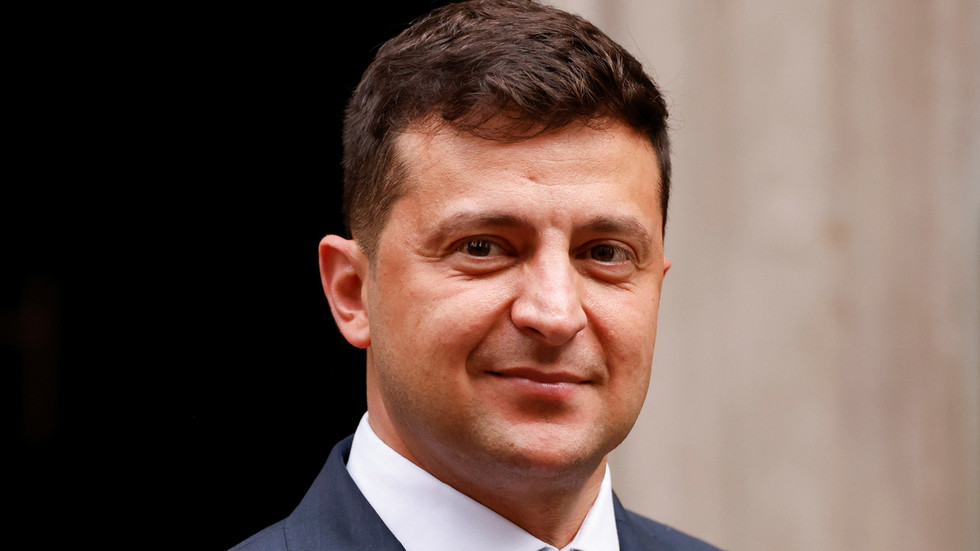 Ukrainian President Volodymyr Zelensky has criticized former US President Donald Trump for his move to release the transcript of an infamous 2019 phone call between the two leaders, calling the breach of privacy “totally wrong.”

Speaking to US outlet Axios, Zelensky revealed the publication of the call made him a “little bit” angry. In his opinion, conversations between presidents should be kept secret and confidential.

“I think this is totally wrong,” the president noted in the interview, recorded last week. “This was the first serious conversation between two presidents, between strategic partners. And in any case, neither of us has the right to make such things public.”

In 2019, politicians from the US Democratic Party claimed that Trump called Zelensky to force him to launch an investigation into the activities of Ukrainian gas holding Burisma by withholding military aid. At the time, Hunter Biden, the son of Joe, sat on the company’s board of directors. Following the call, the former president was impeached, before being acquitted in early 2020 by the Republican-held Senate.

“When my name appeared in different media outlets, I read that Trump put pressure on me. I was very offended to hear this,” he said. “I am the president of Ukraine. We may be smaller than the United States, but we are an independent country!”

Zelensky also revealed that he would like to see the beginning of a “new phase” in relations between Kiev and Washington.

“I would like us to enter a new phase, go on a new path. And the path for me is an open conversation,” he said. “Now, we are having a very open conversation with you – we see each other’s eyes, it’s not just communication of diplomatic advisers or exchange of views or letters.”

The Ukrainian leader offered the newly inaugurated President Joe Biden his congratulations, thanked the US for its “bipartisan support,” and challenged the new leadership to follow up on its promises to work on the security of Europe.

“There is the war in the east of Ukraine, there is the aggression by the Russian Federation, the annexation of Crimea,” he said. “So, maybe it’s kind of selfish, but first of all, we address his words to Ukraine.”

Zelensky also told Axios about his ambition for Ukraine to join the US-led military alliance NATO, noting that “Mr. President, why are we not in NATO yet?” will be his first question upon meeting Biden.

“If Ukraine had been a NATO member, there would have been no escalation in the east of Ukraine,” he said.

Biker Falls Off Kolkata Flyover After Being Hit By Car, Dies, Says Police

US in Somalia: 'We still need the Americans for security'