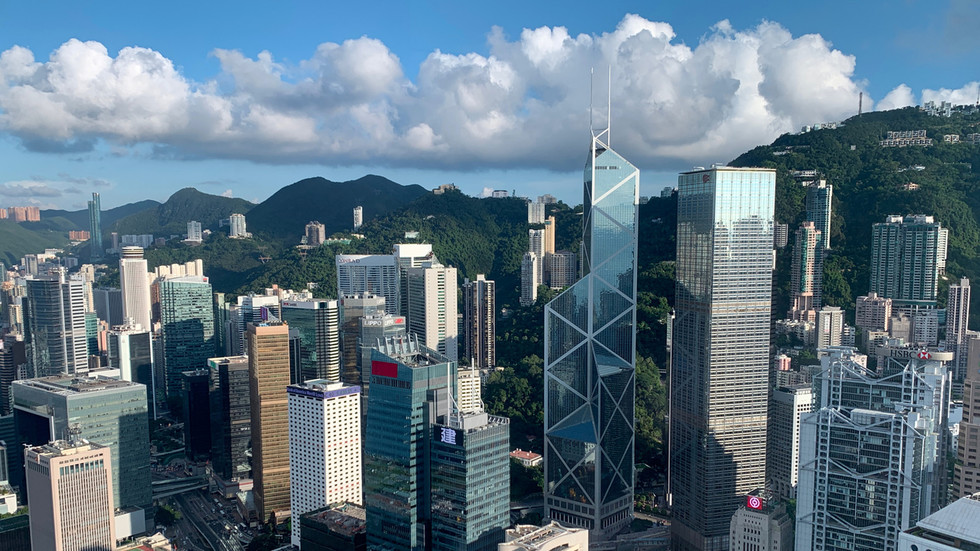 UK Foreign Secretary Dominic Raab declared China to be in a state of non-compliance with the Sino-British Joint Declaration, accusing the nation of restricting democracy in Hong Kong.

“Beijing’s decision to impose radical changes to restrict participation in Hong Kong’s electoral system constitutes a further clear breach of the legally binding Sino-British Joint Declaration,” Raab said in an official government press release on Saturday, accusing China of trying to “harass and stifle all voices critical” of its policies.

Raab went on to declare that the UK, which controlled Hong Kong from 1841 to 1997, now officially “considers Beijing to be in a state of ongoing non-compliance with the Joint Declaration,” which he called “a demonstration of the growing gulf between Beijing’s promises and its actions,” and said the country “must act in accordance with its legal obligations and respect fundamental rights and freedoms in Hong Kong.”

The Sino-British Joint Declaration, which was signed in 1984 by former UK Prime Minister Margaret Thatcher and former Chinese Premier Zhao Ziyang, declared that Hong Kong would be allowed to follow a separate political system to that of mainland China despite being a Chinese territory.

Raab’s statement comes after China passed the ‘patriots governing Hong Kong’ resolution on Thursday, “improving the electoral system” in the territory by introducing a requirement that will only allow ‘patriots’ to govern if they pledge their loyalty to the Chinese Communist Party.

Critics have claimed that the changes are designed to suppress opposition in the region, while Beijing has defended the new measures by claiming they’re necessary to protect stability and national security, arguing that individuals who aren’t ‘patriots’ could work with foreign powers to undermine and weaken the nation to the benefit of the West.

US President Joe Biden’s administration condemned the move, calling it an assault on Hong Kong’s autonomy and democratic institutions, and US State Department spokesman and former CIA analyst Ned Price claimed China is “stifling political debate in order to defy the clear will in Hong Kong and deny their voice in their own governance.”

Chinese officials, cited by the Global Times newspaper, however, accused Western nations of meddling in the country’s internal affairs, and pointed out that many other countries have expressed support and called on the United States and United Kingdom to respect China’s autonomy.

No Chief Minister In India As Weak As Nitish Kumar: Tejashwi Yadav