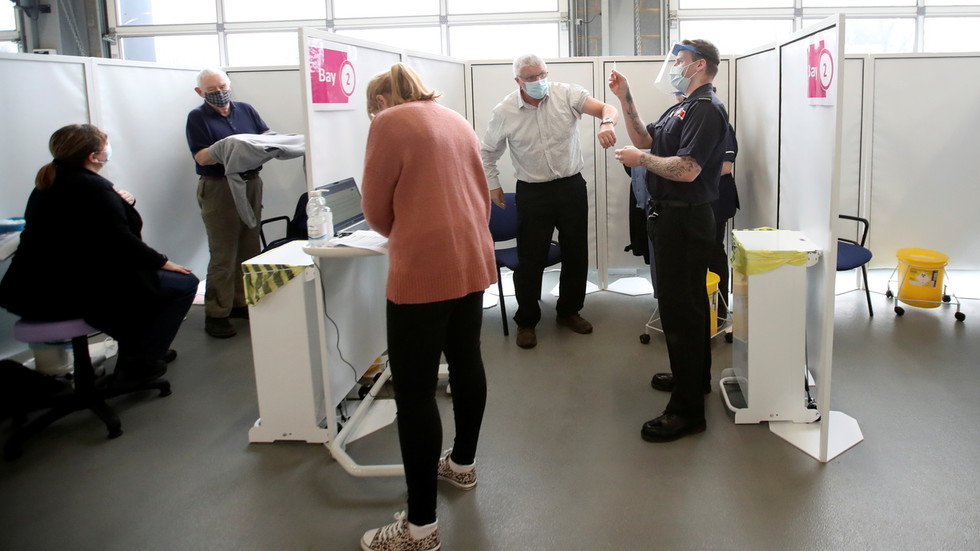 All of the UK’s high-priority groups can expect to have their first Covid vaccination by May, the government says, setting out a plan on Friday to inoculate 32 million people.

The government had already said anyone over 70, the most clinically vulnerable, those living in care homes and health staff – 15 million people – should be inoculated by February 15. It looks on course to meet that target and is jabbing an average of 400,000 people daily, passing 10.5 million on Thursday.

But now it wants the rollout to cover, by May, all nine of the most vulnerable groups – the first time it has been specific in saying how the vaccination program will be expanded.

Five more groups, including 16- to 64-year-olds with serious underlying health issues, and anyone aged over 50, will now be offered the jab.

The expanded vaccination program was announced by Downing Street as it confirmed that Local Government elections for England and Wales will go ahead as scheduled on May 6.

The government also confirmed on Friday that its plan to use hotels to quarantine passengers arriving from 33 Covid hotspots would take effect on February 15.

So far there have been just over 110,000 deaths of people within 28 days of receiving a positive coronavirus test in the UK, and 3.89 million cases have been recorded.