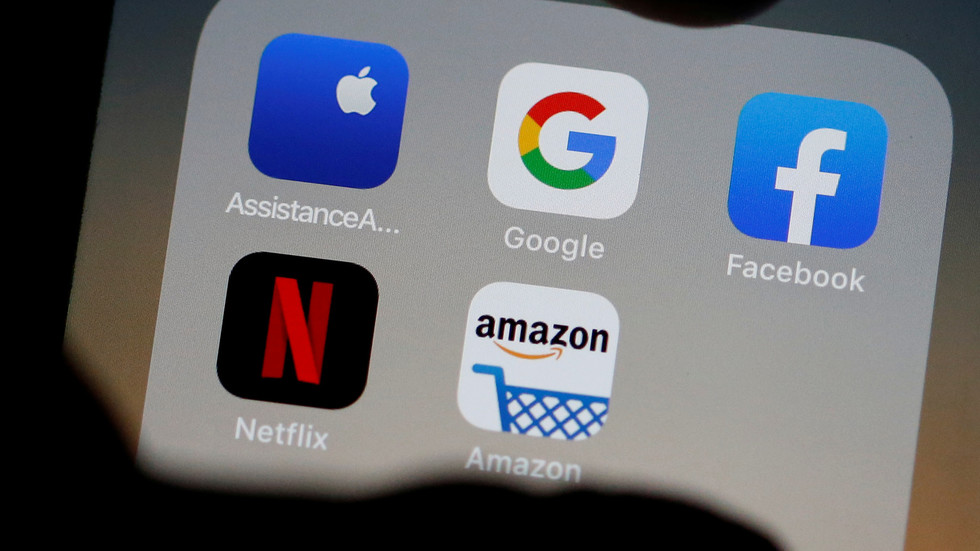 A new UK regulator tasked with keeping an eye on tech giants has begun operations, and its first assignment is to draft a code of conduct aimed at improving interactions between platforms and news publishers.

The Digital Markets Unit (DMU) was formed in November to help safeguard user data and ensure fair business practices. It was formed by the Competition and Markets Authority, which took action after concluding last year that the dominance of Silicon Valley behemoths such as Google and Facebook was stifling innovation and hurting consumers.

The unit officially launched on Wednesday, with Digital Secretary Oliver Dowden marking the occasion by describing the DMU’s mandate as a “major milestone in the path to creating the world’s most competitive online markets, with consumers, entrepreneurs and content publishers at their heart.”

Business Secretary Kwasi Kwarteng was similarly hopeful about the DMU’s prospects, predicting that the agency would “help curb the dominance of the tech giants.”

Dowden explained that drafting the new code would help lower the prices of digital services and give consumers more choice and control over their data. He also said the regulator would play an important role in supporting the UK’s news industry, which is “vital to freedom of expression and our democratic values.”

The regulator’s launch comes after Facebook locked horns with Australia over proposed legislation that would force platforms to pay licensing fees to use domestically created news content. Facebook claimed that the law would make operating in Australia unprofitable and in February blocked news content for Australian users for several days. The content embargo was later lifted, and News Corp inked a three-year deal to provide content to Facebook in Australia.

Google, which also opposes the law, reached a deal with Canberra and agreed to pay some publishers to use their content.

Although controversial, Australia’s belief that platforms should pay for content has begun to attract support around the world. Canada announced in February that it was exploring legislation that would give news publishers more control over how their content is used by tech companies. In India, newspapers have demanded an 85% share of ad revenue from Google. Other countries already have guidelines in place. France, for example, has required that tech companies enter into negotiations with publishers regarding financial compensation, without forcing the issue.