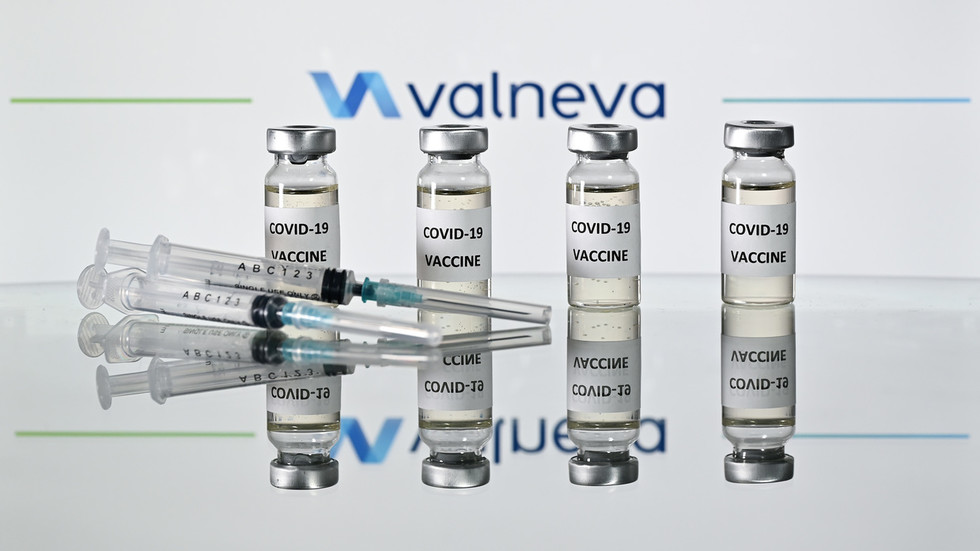 The UK government has ordered 40 million additional doses of the Valneva vaccine, bringing its total order to 100 million, the French manufacturer has said. The jab is still undergoing early clinical trials.

The massive order was announced by the drugmaker and the British government on Monday. Britain is also eligible to order a further 90 million doses between 2023 and 2025, which would bring the deal’s worth to up to €1.4 billion ($1.7 billion).

“The further 40 million doses secured through today’s deal significantly bolsters our portfolio and gives us future flexibility should we need to revaccinate any of the UK population,” said Clive Dix, interim chair of the UK government’s Vaccines Taskforce.

While the vaccine is still in the early clinical trial stage, the company has already begun commercial manufacturing at a plant in Scotland, Valneva’s CEO Thomas Lingelbach said in a statement.

We are very pleased to extend our supply commitment to the UK. Assuming success, we believe that our vaccine, which has commenced commercial production at our site in Scotland, can make a major contribution to the UK’s vaccination efforts later this year as well as in 2022.

The vaccine is currently undergoing a Phase 1/2 clinical study, involving 150 “young adults aged 18 to 55 years.” The results of the trials are expected to be available in April. The vaccine is said to be made of inactivated “whole virus particles” of Covid-19, reinforced with two adjuvant components.

The announcement comes amid the bitter row between the UK’s primary coronavirus vaccine supplier, AstraZeneca, and the EU over shortages in the drug’s supply. On Sunday, both France and Germany threatened it with legal action if it prioritizes supplying the UK over the bloc.

The AstraZeneca-EU row erupted after the company slashed the bloc’s initial vaccine supply from 80 million to 31 million doses set to be delivered in the first quarter of this year. The company blamed the delay on technical issues at its European plants. As Brussels urged it to divert supply from the UK manufacturing sites, AstraZeneca maintained that it would fully honor its obligations to the UK government, while arguing that the pre-agreed amount was more of an estimate rather than a fixed number.

The bloc and the company have seemingly made some progress in resolving their argument, with EU Commission President Ursula von der Leyen revealing it had agreed to ship “nine million additional doses in the first quarter,” bringing the supply from 31 to 40 million doses. The figure is still half the amount of jabs agreed for initial supply.

Myanmar's coup: Why now - and what's next?

Biden gets to work on reversing Trump policies with executive orders

GameStop investors on a wild ride: ‘It was a rollercoaster of emotion’