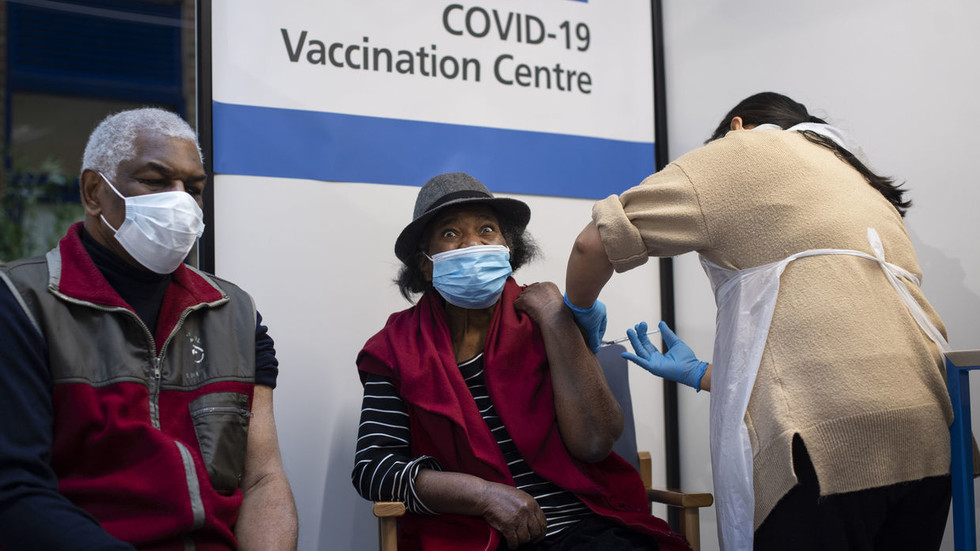 An anti-disinformation campaign by the National Health Service is warning that language and cultural barriers are allowing fake news to cause black, Asian and minority ethnic (BAME) individuals to reject the Covid-19 vaccine.

Dr Harpreet Sood, who is leading the NHS’s fight against fake news, highlighted how religiously targeted disinformation is spreading within these communities on social media and WhatsApp, pushing false claims about what is in the vaccines.

“We need to be clear and make people realise there is no meat in the vaccine, there is no pork in the vaccine,” Sood stated, laying out how “it has been accepted and endorsed by all the religious leaders and councils and faith communities.”

So far, 100 mosques have backed the NHS campaign, alongside the Mosques and Imams National Advisory Board, in an attempt to provide members of the BAME community with role models.

A GP in Dudley, West Midlands warned that some of their patients have already rejected the jab, hampering the rollout of the vaccine, as the government attempts to combat a surge in Covid-19 cases.

I’ve had friends calling me telling me to convince their parents or their grandparents to have the vaccination because other family members have convinced them not to have it.

A poll commissioned by the Royal Society for Public Health found that 76% of the UK population would take a Covid-19 vaccine if a GP or health professional advised them to do so. However, this number dropped to 57% when only looking at members of the BAME community.

The UK has begun the second round of Covid-19 vaccinations, with nearly 3 million people having had at least one dose. The country has approved the use of three drugs, produced by Pfizer/BioNTech, Oxford/AstraZeneca and Moderna, in the hope that this will speed up the rollout and help in the fight again the virus.

Bitcoin pushes through $28,000 mark on its steady path to the next symbolic milestone