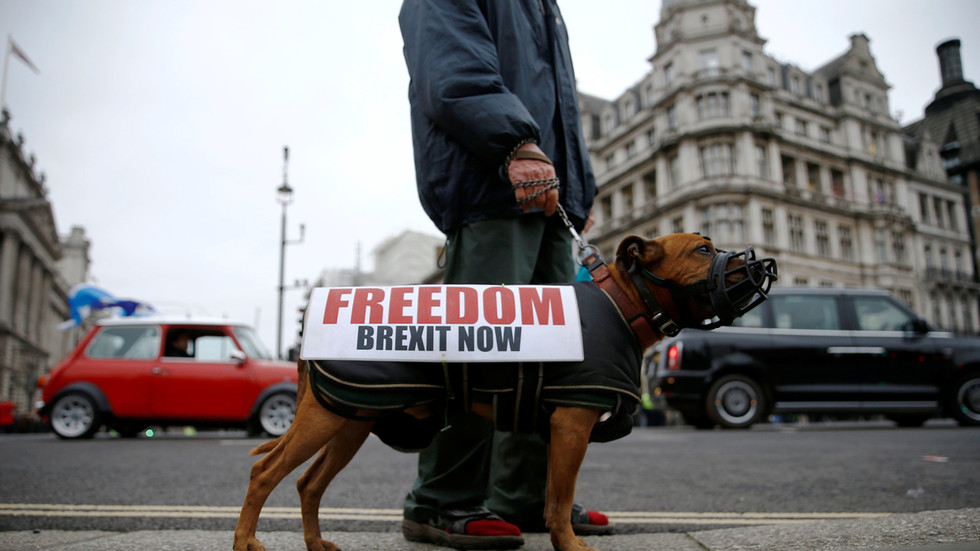 Britain’s housing minister has expressed optimism that a post-Brexit trade deal can still be reached between the UK and EU negotiating teams despite outstanding differences and only eight days remaining.

Speaking on Wednesday, British Housing Secretary Robert Jenrick told Sky News that difference remains between London and Brussels, amid speculation that a deal might be announced before the end of the day.

“I’m still reasonably optimistic but there’s no news to report to you this morning,” Jenrick asserted.

“There’s still the same serious areas of disagreement… But at the moment there isn’t sufficient progress. It isn’t a deal that the prime minister feels he can sign us up to.”

Jenrick added that the UK will carry on negotiating until December 31 and hoped the EU would move on issues concerning fisheries and state aid.

On Tuesday there were hints that a breakthrough might be around the corner, with EU Chief Negotiator, Michel Barnier, telling reporters his team was ready for the “final push.”

Also speaking on Tuesday, an EU diplomat told Reuters “it seems we are crossing the line.”

Talks have been at an impasse for months with EU access to UK fisheries seemingly being the main outstanding area of disagreement.

Macron's dog Nemo in video plea to be kind to pets

Brexit talks without end: Negotiators to ‘go the extra mile’ as deadline shifts