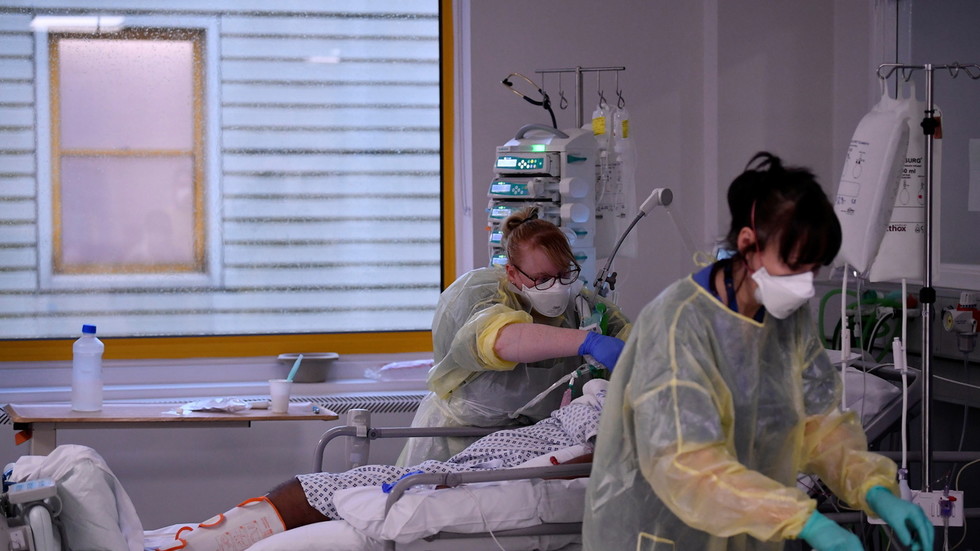 UK loses track of BILLIONS of pounds worth of crucial PPE, auditor says

The UK’s national auditor says the government doesn’t know where vital gloves, gowns and masks used to safeguard medics against Covid-19 are stored – and the missing personal protective equipment (PPE) is worth billions of pounds.

Gareth Davies, the Comptroller and Auditor General at the National Audit Office (NAO), told a parliamentary committee in London on Wednesday that outside consultants had to be engaged by the UK government to try and find the missing PPE.

In July, the Department of Health and Social Care (DHSC) ordered up £15 billion in PPE to help hospital and care staff cope with the Covid-19 pandemic.

“We have amounts in containers, in storage around the country, there’s some on the docks and there is some en route somewhere from China,” Davies said, adding that finding the missing PPE is difficult because it’s not all in any one place at any one time.

The NAO is trying to figure out where the PPE is because some of it may have an expiration date. Davies told the Public Accounts Committee his staff had been working with DHSC and outside consultants to get to the bottom of the missing equipment.

The committee heard on Wednesday that care homes that looked after elderly patients, received only a fraction of the PPE they needed. When the pandemic hit, the DHSC gave 331 million items to care homes – about 10 percent of what they needed between March and July.

The department also provided some 1.9 billion items of PPE to hospitals – about 80 percent of what they needed – during the same timeframe.