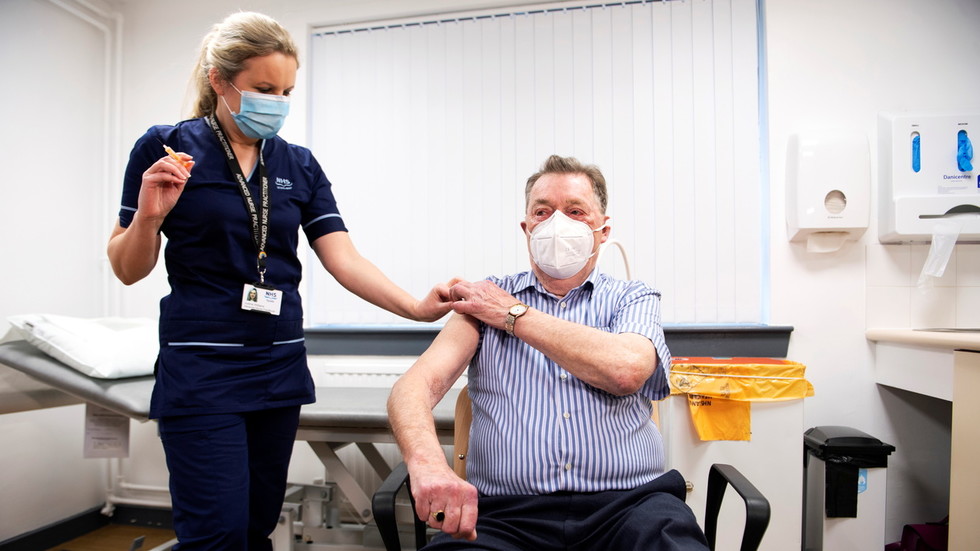 The UK Labour Party has launched a nationwide campaign to tackle anti-vaccine disinformation and encourage people to volunteer to help at health centres distributing the jab, in a bid to boost the numbers being inoculated.

The ‘Let’s Vaccinate Britain’ campaign aims to speed up the rollout of the jab in England, in a push to help the country meet its target of 14 million people receiving the first dose of a Covid-19 vaccine before the middle of February.

Discussing the vaccine drive, which is supported by the Trades Union Congress, Labour’s deputy leader Angela Rayner sought to allay concerns about the inoculation, stating that “these vaccines have been robustly scrutinised and they are safe.”

It’s so important that the fake news and the disinformation that’s out there right now is dispelled – because it is very worrying for people.

In order to deliver on its goal, the NHS needs to be inoculating at least 2 million people a week. So far, the UK has only given 1.3 million people the first dose of the Covid-19 vaccine.

In an attempt to accelerate the rollout of first doses, the UK has, against the advice of the vaccine’s joint makers Pfizer and BioNTech, decided to delay giving second doses, extending the period between jabs from 21 days to 12 weeks. Nearly 20,000 people have already received their second dose of the Covid-19 vaccine, the NHS said, before the government changed the dosing plan.

The campaign launch comes a day after the UK recorded its highest death toll since the first wave of the virus hit in April, with over 1,000 fatalities being reported by the government amid a surge in cases that has sent England into its third national lockdown.

Alongside their mission to combat disinformation, the Labour Party is urging the government to take advantage of the present lockdown in order to create a “round the clock” vaccination programme.

While Boris Johnson and his government have not yet directly responded to the opposition party’s campaign, the prime minister has expressed a desire to speed up distribution of the vaccine, particularly to those who are viewed as most at risk from the disease.

“We are in a tough final stretch, made only tougher by the new variant. After the marathon of last year we are indeed now in a sprint, a race to vaccinate the vulnerable faster than the virus can reach them,” the PM told the House of Commons on Wednesday.

Media sounds the alarm as man nabbed in DC with pistol, 500 rounds of AMMO & 'fake pass' . . .neglects to tell rest of the story