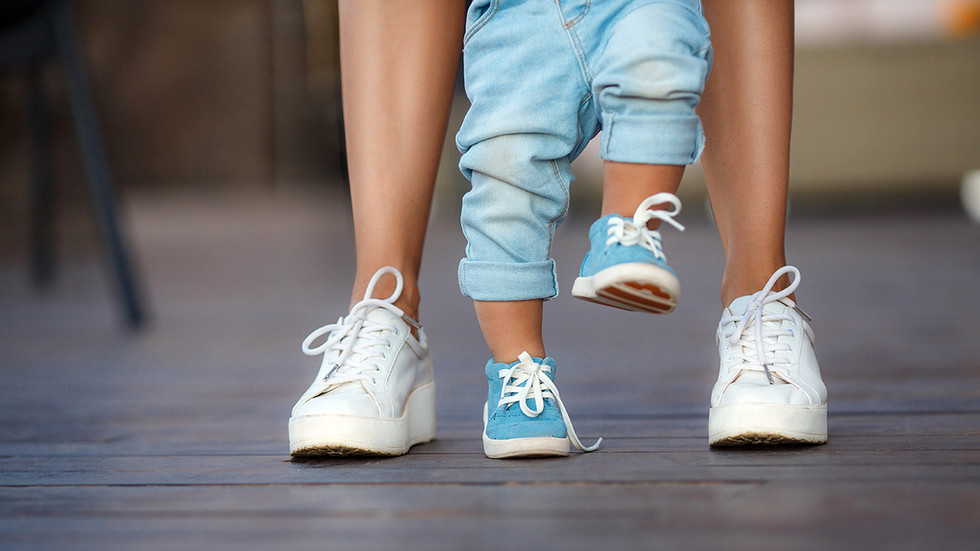 New legislation is being introduced by the UK government to change the law that will allow pregnant ministers to take maternity leave for six months, instead of having to resign their position, as is currently the case.

The bill is being brought before parliament on Thursday to allow Suella Braverman, the current Attorney General, to take leave when she gives birth to her second child later this year. She will be the highest-ranking UK government figure to give birth while in office.

Currently, under existing rules, if a minister wishes to take maternity leave, they are required to resign their position, as they aren’t subject to employee rights under UK law – in itself a measure to ensure the prime minister has the right to hire or fire people at will.

The change will create a formal process for ministers to take time off after giving birth, as well as setting out their pay structure during their absence. The plan would see Braverman, and anyone in the future who also takes maternity leave, out for six months on full pay, essentially treating ministerial roles similar to civil-service positions.

Labour Party leader Sir Keir Starmer has said his MPs will support the legislation, guaranteeing its passage into law, stating that it “should have been brought in a long time ago.” However, Starmer also said that his party would seek to alter the legislation in future to allow MPs to add provisions for paternity leave.

If the bill clears all stages of the House of Commons as expected next week, it will then pass on to the House of Lords for approval before receiving royal assent and becoming law.