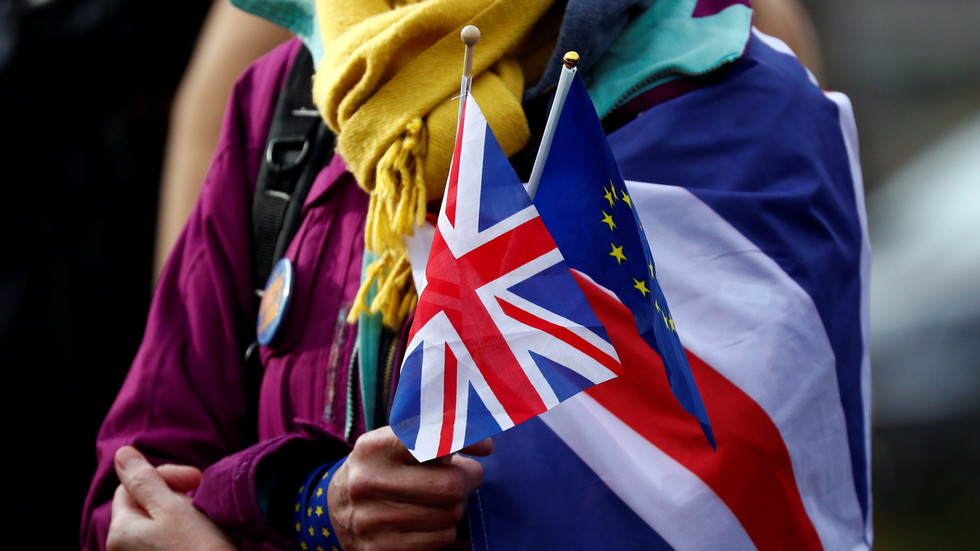 The UK prime minister’s spokesperson has expressed disappointment over the EU’s failure to acknowledge the “shock and anger” in Northern Ireland sparked by the bloc’s decision to trigger Article 16 over the Covid-19 vaccine row.

European Union chiefs were forced into a swift u-turn at the end of January after attempting to invoke Article 16 of the Brexit Withdrawal Agreement following a dispute over Covid-19 vaccine supplies. The disagreement had emerged after pharmaceutical companies warned the EU that they might not be able to meet delivery targets, risking the vaccine rollout across European nations, while the UK continued to receive uninterrupted supplies of doses.

The PM’s spokesperson said the UK has demanded that the EU “take urgent steps to restore confidence” in the wake of this behaviour, seeking protective measures to prevent it from happening again, rather than just accepting the apology that was issued by European Commission President Ursula von der Leyen over the fiasco.

It is disappointing that the Commission has failed to acknowledge the shock and anger felt across the community in Northern Ireland from its decision to trigger Article 16.

Triggering Article 16 creates checks on the border between Ireland and Northern Ireland, throwing the deal that had been implemented to protect the Good Friday peace agreement into jeopardy. While that could create friction between Ireland, Northern Ireland, the UK and the EU, the move sparked particular outrage because the European bloc failed to notify the affected countries before publicly announcing they’d invoked the measure.

The statement of disappointment from Prime Minister Boris Johnson’s office was made to the media after European Commission Vice President Maros Sefcovic rejected a request from London for changes to the Brexit deal that the UK “want to see addressed” in light of the recent row, specifically securing a two-year extension to the grace period that allows businesses time to prepare for the impending post-Brexit changes.

Northern Ireland’s first minister, Arlene Foster, echoed the PM’s sentiment on Thursday, accusing Sefcovic of having his “head in the sand” and “fingers in his ears” over the impact of the EU’s actions on the Northern Ireland border. Foster, the leader of the DUP, said the existing agreement is causing problems, including delays, for trade across the Irish border and the Irish sea.

Airlines Permitted To Fly Only 80% Of Pre-COVID Flights Till March-End: Centre

Boris Johnson has been transferred to the ICU