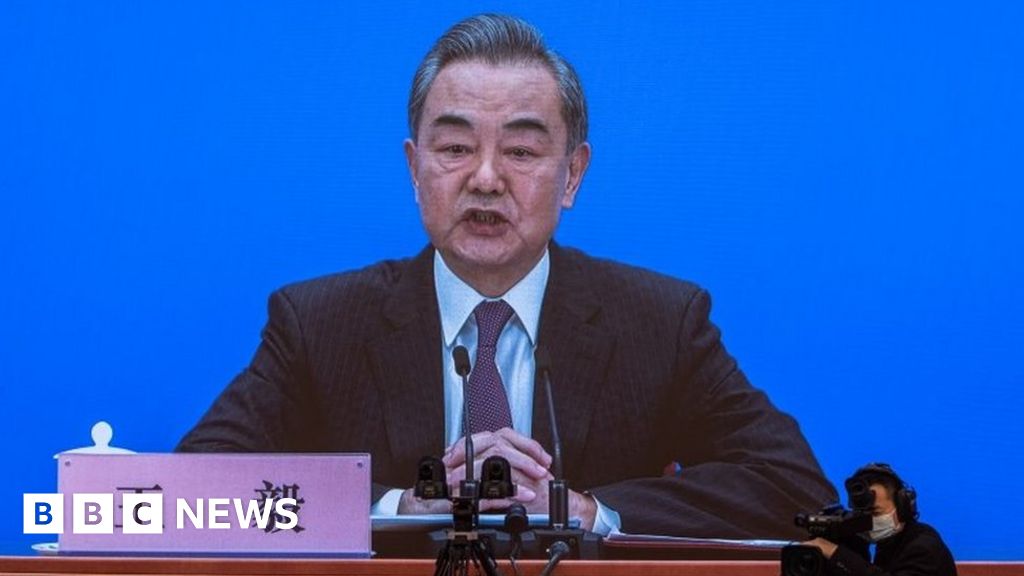 “When it comes to ‘genocide’, most people think of native North Americans in the 16th Century, African slaves in the 19th Century, Jews in the 20th Century, and the indigenous Australians who are still fighting today,” he said, taking aim at the human rights records of some of the country’s critics.

Beware the return of the Iberian wolf, say Spain's farmers