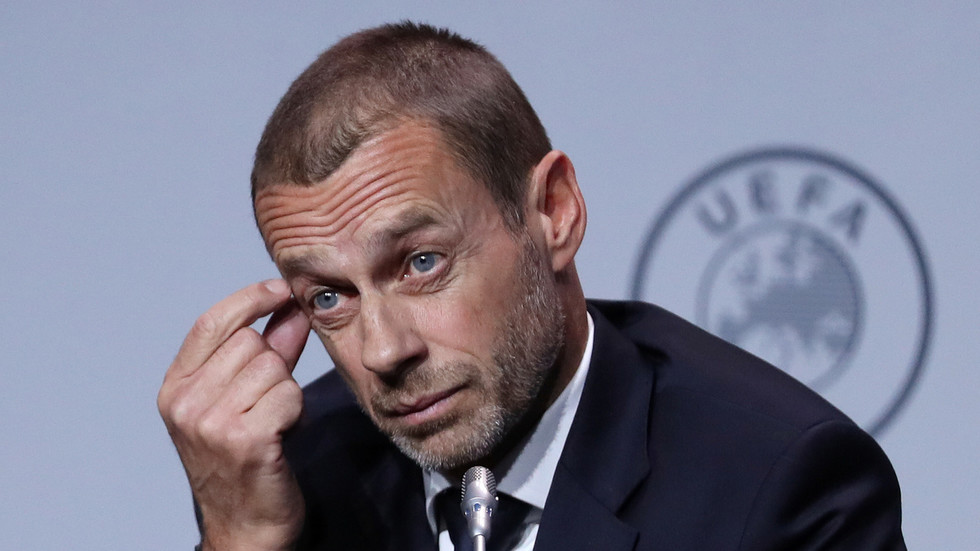 UEFA president Aleksander Ceferin has doubled down on the original plans for last summer’s postponed European Championships, saying that the tournament is vital in padding the coffers of football’s various governing bodies.

European football’s premier international tournament was slated to take place last summer in 12 European countries, the first time that the tournament was to be held in a continent-wide capacity. However, the onset of the global Covid-19 pandemic laid waste to most major sport across the globe and prompted UEFA to reschedule to this coming summer.

The plight of the virus is still being heavily felt some nine months after many sports ground to a halt – but with many sporting bodies having navigated a route back, and with the various vaccines against the virus being rolled out, Ceferin says that he is hopeful of a vastly different playing field come this summer.

Ceferin’s statement comes amid speculation that UEFA were investigating the possibility of selecting a single host country ahead of the tournament in a bid to reduce any potential risk of infection – but as has been noted in most, if not all, sports since they returned from involuntary hiatus, it is a difficult task to fully insulate players and staff from the virus.

Furthermore, UEFA chiefs may be forced to grapple with the logistical nightmare of various host cities having different rules and regulations compared to others.

“I’m optimistic that things are highly likely to be very different with regard to the virus as we move closer to the tournament,” Ceferin said in a statement.

In a routine meeting with the host associations/organisers of the tournament, UEFA has repeated its commitment to holding UEFA EURO 2020 across 12 cities as per the already published timetable. Full details here 👇

“It’s important that we give the host cities and governments as much time as we can to formulate an accurate picture of what will be possible come June and July.

“Fans are such a big part of what makes football special… We must allow ourselves the maximum space to allow their return to the stadiums.”

However, as much as they want the tournament to progress unimpeded there remains an acceptance that the ever-changing dynamics of the global public health crisis could continue to force UEFA into evasive maneuvers, with them already moving to April a deadline for various plans to accommodate fans inside stadiums throughout the tournament.

A similar discussion is currently taking place with regard to this summer’s Olympic Games which were originally scheduled to take place in Tokyo, Japan last summer. They were postponed until this year but with the Covid-19 situation worsening in the region, a recent poll indicated that more than 70 percent of the Japanese public were in favor the of the Games being scrapped entirely.

The tournament is scheduled to begin on June 11.

Europe’s Roma: ‘Even dogs can’t live like this’ under Covid

‘He went crazy’: Russian team disqualified after skier clashes with Finnish rival before PLOWING INTO him at finish line (VIDEO)