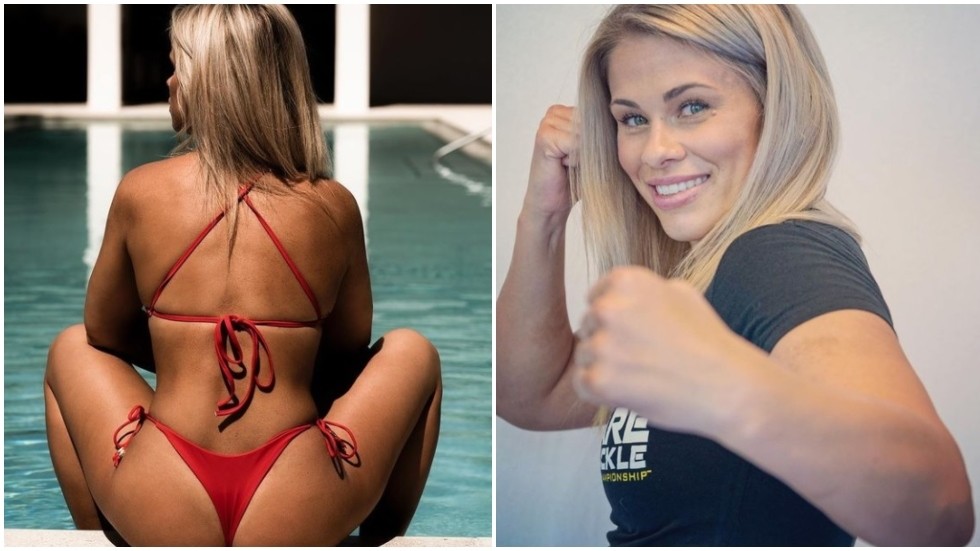 The next chapter of former UFC starlet Paige VanZant’s fighting career will get underway early this year when she makes her debut in the brutal, often-bloody world of bare-knuckle boxing.

VanZant signed for the promotion in August, but has only just put pen to paper on her first fight contract, and it has been confirmed she will make her debut for Bare Knuckle FC on February 5 when she takes on Britain Hart.

Hart, a professional boxer with a record of four wins, four defeats and three draws, has fought three times for BKFC, winning once and losing twice. Her most recent outing saw her pick up her first Bare Knuckle FC victory with a fourth-round TKO of Randine Eckholm in November.

VanZant shared the news with her legion of fans on Instagram by posting a photo of her sat at manager Malki Kawa’s office table having just signed the bout agreement.

Speaking to ESPN last year following the news of her switch to Bare Knuckle FC, VanZant said, “I feel like I still have this stigma in MMA that I’m just a pretty face, and what a way to prove to people that’s not the way I see myself at all.

“This is a sport where people probably have the highest rate of getting cut open, and having long term scars is definitely something that I’m not even worried about for me.”

Shortly after sharing the pic of her signing the bout agreement, VanZant moved on to share her “Best 9” from 2020 on Instagram, as she shared some of her most popular shots from the past year.

Unsurprisingly, most feature the former UFC starlet in swimwear.

Covid pandemic: Biden to order all US adults be eligible for vaccine

Covid-19: How will the pandemic affect global health in 2021?

Uganda elections 2021: What you need to know