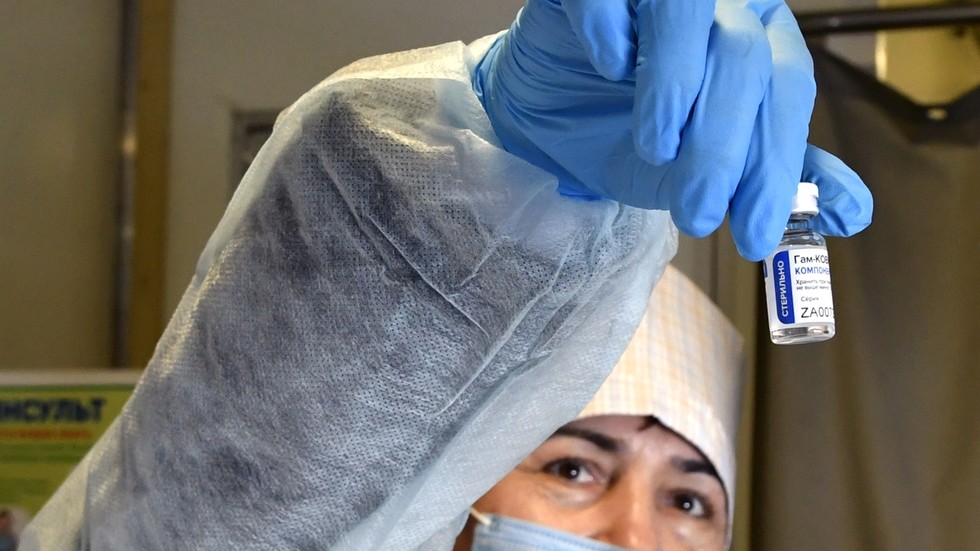 Tunisia has become the third nation in Africa to authorize the Russian-made Sputnik V vaccine for emergency use. The country previously expressed hope that it could get a portion of the vaccines from neighboring Algeria.

The vaccine was approved for emergency use for one year, the Tunisian Health Ministry said in a statement. Tunisia became the third country in Africa to approve Sputnik V in Africa, following its larger neighbor, Algeria, and Guinea.

Kirill Dmitriev, the head of the Russian Direct Investment Fund, which funded the development of Sputnik V, called the news “an important step aimed at prevention of the spread of the coronavirus.”

Tunisia plans to kick off its immunization campaign in the second quarter of 2021. Officials expressed hope that Tunisia could receive a batch of vaccines from Algeria, which started administering Sputnik V on Saturday.

The North African nation previously authorized the use of the Pfizer/BioNTech vaccine and signed a deal with Pfizer to receive 2 million doses, according to Hashemi Louzir, the head of the Pasteur Institute of Tunis.

Health Minister Faouzi Mehdi said earlier this month that starting from April, the country expects to receive 6 million doses of the Pfizer vaccine through the World Health Organization’s distribution program.

To date, over a dozen countries have approved the Sputnik V vaccine, including Argentina, Serbia, Hungary, Iran, and the UAE.

Lenin saved… by capitalism! Remote Russian region won’t tear down statue to Bolshevik icon because it’s too popular with tourists

Saudi Says It Completely Rejects US Assessment On Khashoggi Murder

US Imposes Sanctions, Visa Bans On Saudis For Khashoggi’s Killing