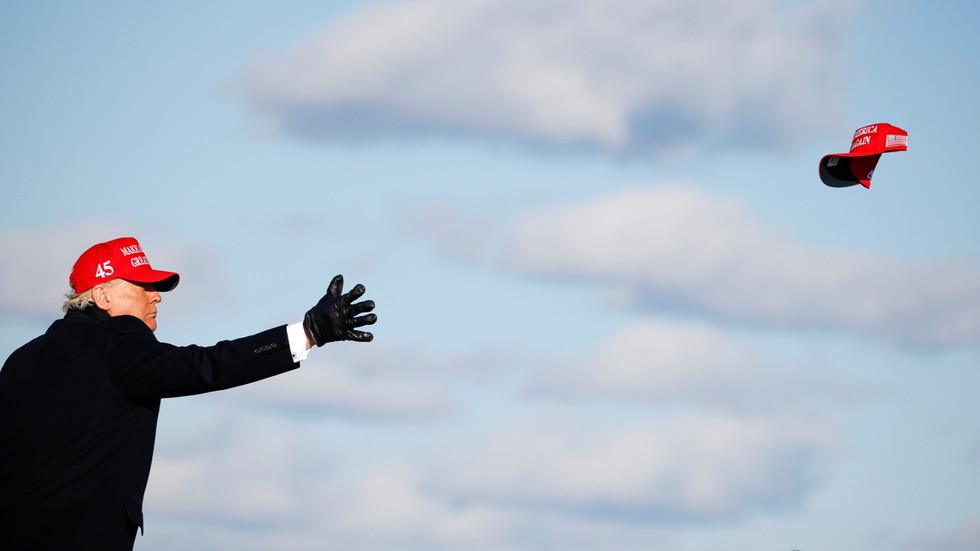 Shortly after the electoral votes cast for Joe Biden were counted in Congress, US President Donald Trump said despite his continued insistence that the election was stolen from him, a transition of power will happen on January 20.

“Even though I totally disagree with the outcome of the election, and the facts bear me out, nevertheless there will be an orderly transition on January 20th,” Trump said in a short statement.

…fight to ensure that only legal votes were counted. While this represents the end of the greatest first term in presidential history, it’s only the beginning of our fight to Make America Great Again!”

He said he will continue to fight “to ensure that only legal votes were counted.” He added that his was “the greatest first term in presidential history,” acknowledging that it is ending, while indicating he intends to remain involved in US politics.

The statement was released just after a joint session of Congress rejected Republican petitions to reject the electoral votes certified by some states and counted them for Joe Biden, sealing his victory in the November 3 election.

The counting process had to be delayed after a crowd of Trump supporters broke into the Capitol building on Wednesday, interrupting the session. The outgoing president and his backers claim that there was massive fraud favoring his Democratic rival. So far, numerous attempts to challenge the election results through the courts have failed.

The transgender lobby are fascists, says feminist campaigner who was tortured under Franco

Revolt at RFE/RL: US propaganda outfit denounces boss as partisan, claims he threatens their ‘freedom and independence’

Policeman buys family food instead of arresting them for shoplifting