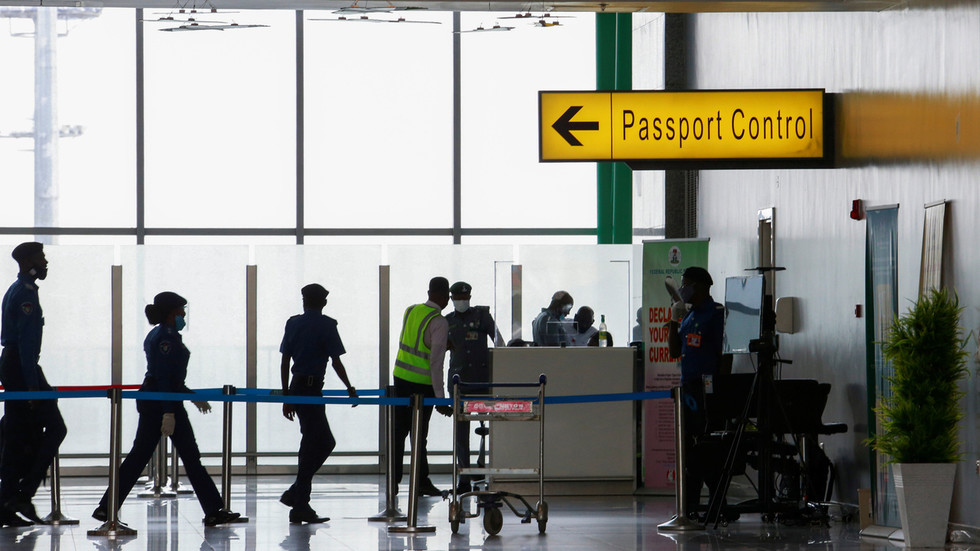 Tony Blair has called on the British government to lead the way in the creation of a global ID that shows Covid-19 vaccine and disease status, arguing that the development of such a passport was inevitable.

The former UK prime minister’s think tank, the Tony Blair Institute (TBI), said in a newly released report that the UK should use its position as leader of the G7 to “place the creation of a global Covid-19 travel pass as a key item” on the group’s agenda.

Speaking to the Telegraph, Blair explained that the digital ID could be used to track an individual’s Covid-19 “status.” The passport would use QR codes to access and verify vaccination details as well as coronavirus test results.

While conceding that the new identification could hamper freedom of movement and lead to inequalities among nations and individuals, Blair insisted that the rollout of a global Covid-19 passport was “inevitable” and that the UK should use its role as G7 president to “take the initiative.” Establishing consensus among G7 nations will be a “critical first step” towards worldwide adoption of such identification, he said.

The ex-prime minister warned that without a common verification system, travelling will become “much more chaotic and difficult to manage,” adding that a vaccine passport could help lift “a set of rules in place that you may not be that happy with.”

Blair has been a longtime advocate of new forms of identification. His ‘New Labour’ government proposed a national identity card scheme, but the plan was ultimately scrapped by David Cameron’s administration in 2010, amid privacy and civil rights concerns.

Since the start of the pandemic, Blair has been advocating for new forms of ID to verify “disease status.” Last month he told the world to “prepare for a form of health passport,” claiming that despite objections, “it will happen.”

In April, he predicted that overcoming the Covid-19 crisis would require people to accept “dramatically increased technological surveillance,” and argued that “under the right conditions, this is a price worth paying.”

Several major airlines have announced that they are testing digital travel passes that verify passengers’ Covid-19 test results and vaccine status. The World Health Organization (WHO) has noted that there may be benefits of using “e-vaccination certificates” for international travellers, but advised countries against issuing “immunity passports” for those who have recovered from coronavirus.

Bridgerton: Netflix says drama is its biggest series ever

For want of a jacket, British MP gets dressed down and bumped from Parliament call (VIDEO)