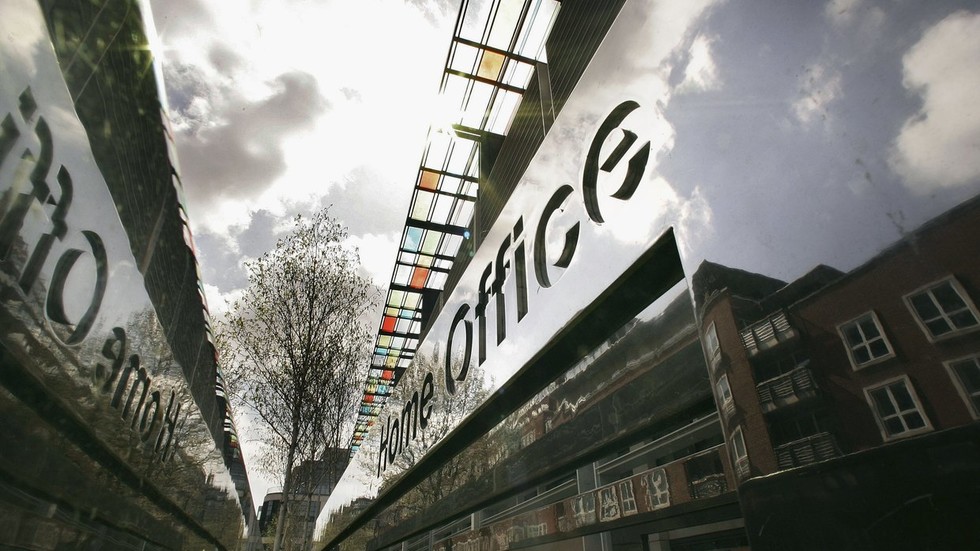 The UK Home Office detained more than 2,900 potential victims of human trafficking between January 2019 and September 2020, a report by the not-for-profit organisation Women For Refugee Women has found.

The figures revealed in a freedom-of-information request by the organisation examined how many people had been locked up in immigration detention facilities despite being identified as “vulnerable” as the result of human trafficking.

“The detention of thousands of people who are potentially trafficking victims cannot be understood as the result of unresolved ‘problems’ or ‘deficiencies’ within an overall well-intentioned system”, Gemma Lousley, the policy and research co-ordinator at Women for Refugee Women, said.

It is the inevitable outcome of the hostile and neglectful system that has been put in place.

Between January 2019 and September 2020, 4,102 people were detained after being referred into the UK’s modern slavery screening framework, with 2,914 of those identified as having been “potential victims”. After the organisation examined the data, it established that 1,651 were likely to have been exploited and trafficked.

The UK government was forced to turn over the data after the Information Rights Tribunal ordered it to disclose, before 5 February, how many victims of human trafficking had been granted either protected or immigration status in the country.

The report comes a month after a UK Home Office minister rejected calls for more support for human trafficking victims, including access to safe housing, support, and protection from detention for at least 12 months, arguing that the government cannot support the timeframe proposed.

However, the MP in question, Minister for Safeguarding Victoria Atkins, claimed that, despite rejecting new measures, the government has already implemented “significant reforms” tackling flaws in the immigration detention system.

India After US Remarks On Farmer Protest