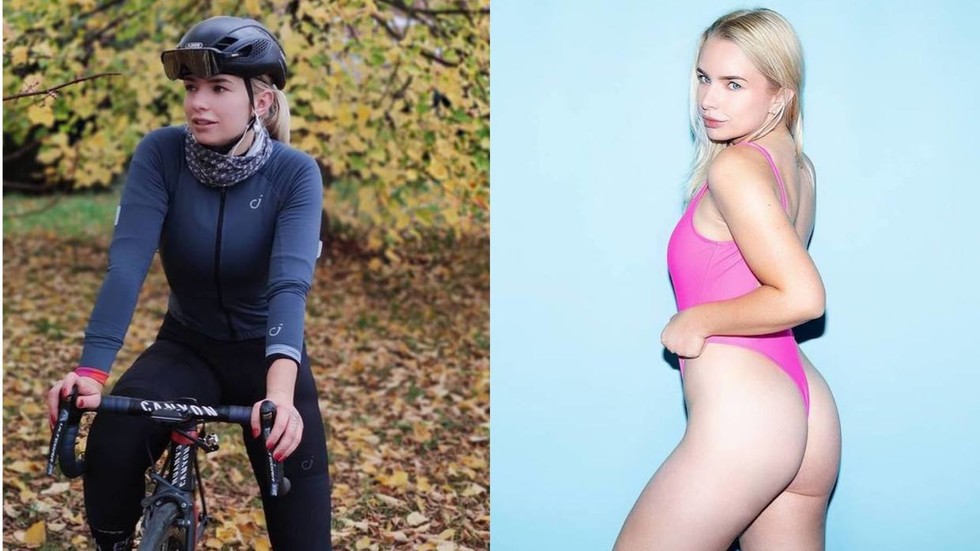 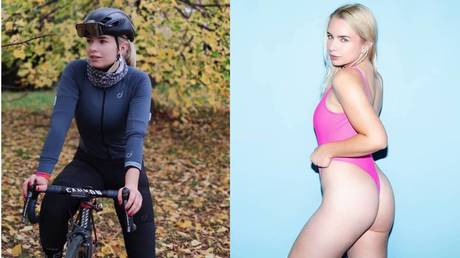 Former Belgian cyclist Tara Gins has alleged that she was denied a job on a men’s amateur team due to revealing photoshoots she took part in for Playboy magazine and a Belgian calendar.

The 30-year-old, who competed professionally between 2016 and 2020, said that a verbal agreement for her to become the sports director of a local men’s amateur cycling squad was suddenly aborted after some of the team managers allegedly found pictures of her that were deemed inappropriate for the position.

Gins expressed her disappointment over the team’s decision, regretting that they had preferred to ignore her experience and professional skills.

“I had a verbal agreement to start working for a team as a sports director this year. A men’s team, where I would work with the young athletes and the elites,” she said.

“That was something that I was really looking forward to because that is the direction that I want to go in. But apparently, someone has made a problem with a photo of me. I don’t mind now that the job has been canceled. It’s probably for the best. I don’t want to work with people who don’t see my capabilities and just walk with the herd.

“Those were photos that don’t harm anyone. Apparently, these are now too inappropriate to work with riders. Apparently, a photo is more important than capabilities or experience. I want to thank everyone for the statements of support and leave this behind as soon as possible,” she added.

The retired cyclist complained of having been assaulted by men during her professional career, revealing several episodes which made her feel humiliated.

Gins said that a mechanic had once crept into a shower with her, as well as recalling an incident in which an unknown man tried to kiss her without permission.

Stammering: 'I thought it made me a failure'