Home > WORLD > ‘This issue is not on the agenda’: Kremlin rejects suggestions that Ukraine’s breakaway Donbass should be integrated into Russia 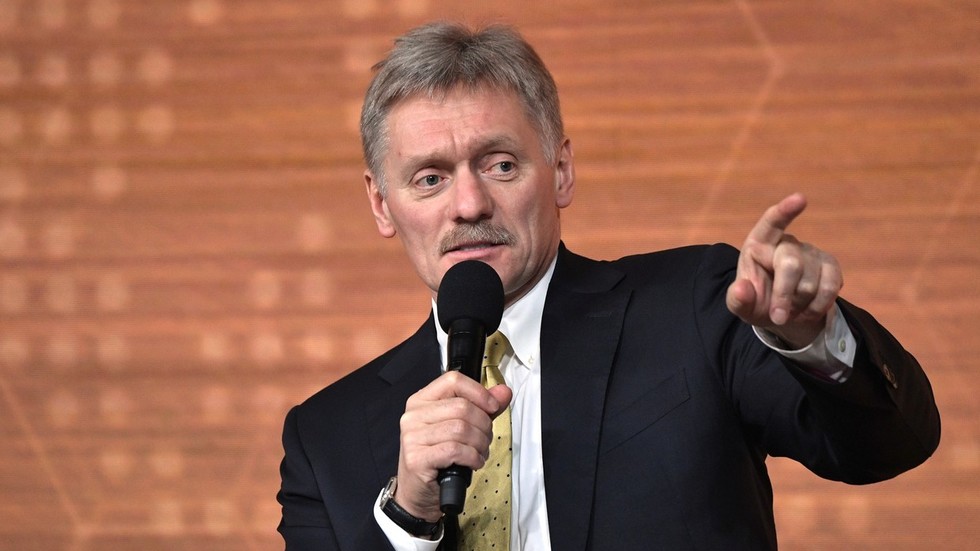 ‘This issue is not on the agenda’: Kremlin rejects suggestions that Ukraine’s breakaway Donbass should be integrated into Russia

Russia has no plans to absorb the Donbass region of Ukraine and the Kremlin is solely focused on protecting the Russian-speaking population of that area, according to comments on Friday from spokesman Dmitry Peskov.

Peskov’s remarks came after RT editor-in-chief Margarita Simonyan spoke at the ‘Russian Donbass’ conference in Donetsk on Thursday, at which she appealed to the authorities to place the territory under Moscow’s control.

“Russia takes a very responsible position in the effort to assist Ukraine in resolving its internal crisis,” Peskov said. “This issue is not on the agenda, either directly or indirectly.”

“Margarita Simonyan is a media manager and journalist. She can in no way be the spokesperson for the official position of the Russian Federation,” he clarified.

The spokesman noted that, while taking control of Donbass is not on the Kremlin’s agenda, the region has “always been Russian-speaking” and Moscow intends to stand up for its residents.

On Thursday, Simonyan had revealed her opinion, that Moscow is “obliged” to provide those living in Donbass with the chance to become Russians.

“The people of Donbass want to have the right to speak Russian so that no one can ever take this right away from them,” she said. “And we must give them that opportunity.”

Writing on Twitter, Ukrainian Ministry of Foreign Affairs spokesman Oleg Nikolenko revealed that Simonyan has long been banned from the country, and that her husband, the film director Tigran Keosayan, would soon be added to the blacklist.

Donbass is a part of eastern Ukraine, made up of the Donetsk and Luhansk regions. Since April 2014, segments of both areas have been under the control of two separate self-declared republics. All UN member states, including Russia, consider Donbass to be part of Ukraine. Since the two regions broke away, they have been in a constant, low-level war with Kiev. In the last six-and-a-half years, thousands of people have been killed, with many other residents deciding to move to other parts of Ukraine or abroad. While Russia maintains it is not a part of the conflict, the Kremlin has been accused by Ukraine of sending troops and supplies to the breakaway regions.

In December, at his annual news conference, President Vladimir Putin revealed that Russia plans to scale-up support for Donbass by providing extra humanitarian assistance to the region.

US in Somalia: 'We still need the Americans for security'