Home > WORLD > ‘This is getting sicker by the day’: Viewers blast TV show asking about rewards for snitching on neighbours breaking Covid rules 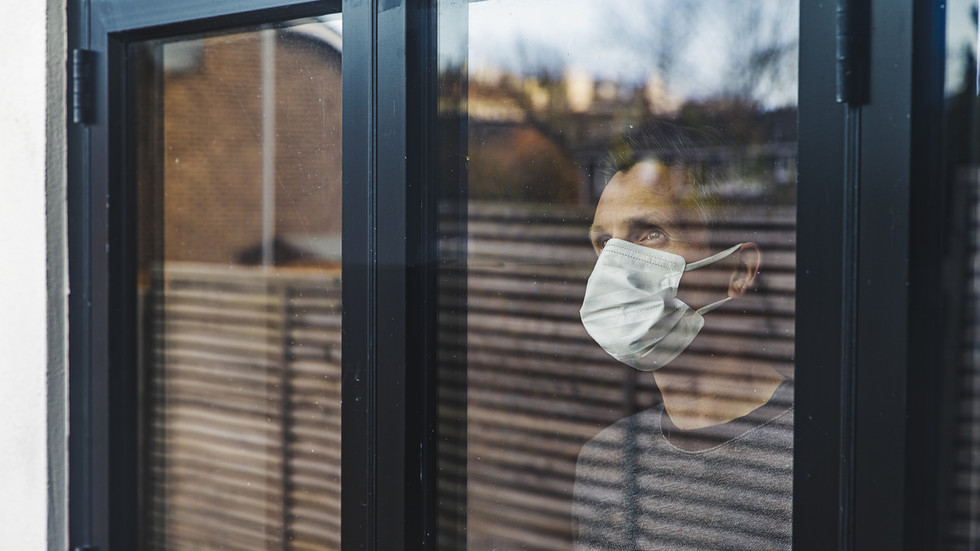 ‘This is getting sicker by the day’: Viewers blast TV show asking about rewards for snitching on neighbours breaking Covid rules

ITV’s ‘Good Morning Britain’ came under fire from viewers after it controversially asked whether Brits should receive a financial reward for turning their coronavirus rule-breaking neighbours in to the police.

“Should people be rewarded for snitching on their neighbours who break lockdown rules?” asked presenter Kate Garraway during Friday’s show. Acknowledging that the UK is in “such a serious situation,” Garraway added, “But should we incentivise people by giving them money?”

Viewers argued it was a “revolting proposition” and compared it to Nazi Germany and the East German Stasi’s practices, with one Brit arguing that those who do snitch to the government “should be shunned by the communities in which they live.”

Others criticized the show itself for “trying to stir things up,” accusing the hosts of inciting informers — though the hosts did not endorse the idea themselves.

No. And why are you even asking this question. This is getting sicker by the day

No and it’s a disgrace you are discussing this!

Several viewers also pointed out that one of the hosts of ‘Good Morning Britain’, Piers Morgan, has come under fire recently for reportedly fleeing a strict UK lockdown to go on holiday to the Caribbean.

In September, UK Crime and Policing Minister Kit Malthouse encouraged Brits to report neighbours who were taking part in meetings of more than six people, and in April – at the very start of the Covid-19 pandemic – police revealed that nearly 200,000 calls had already been made reporting coronavirus rule breakers.