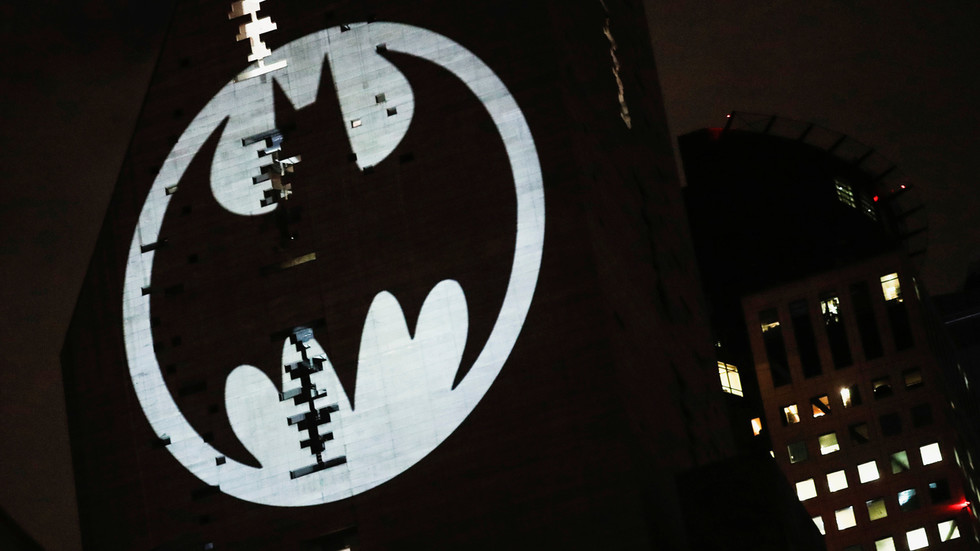 A protest in support of jailed Russian opposition figure Alexey Navalny in the Russian capital took an unusual turn on Sunday, as photos surfaced on social media of police officers detaining somebody dressed like Batman.

A protest in support of jailed Russian opposition figure Alexey Navalny in the Russian capital took an unusual turn on Sunday, as photos surfaced on social media of police officers detaining somebody dressed like Batman.

Photos shared on social media show a black-clad man wearing a Batman mask and a jacket loosely resembling the superhero’s costume being escorted by a group of police officers along one of Moscow’s streets. The identity of the ‘Russian Batman’ is unknown, as is the reason he decided to dress up as a famous DC Comics character.

Batman was arrested during the Moscow protests. 📷 Ruslan Terehov pic.twitter.com/X5zV2aIDN3

The images prompted some people on Twitter to joke this city would now need a “new hero.”

Breaking News!
A famous vigilante known as Batman was arrested in Moscow today during the protests. This city needs a new hero. pic.twitter.com/RZ2L8HKI4s

Sunday saw a second protest organized by supporters of Alexey Navalny demanding the release of the jailed opposition figure. As with last weekend, the rally was not authorized, amid restrictions on public gathering due to the Covid-19 pandemic.

Moscow police said that 2,000 people were taking part in the protests by 2:30pm local time. The head of the city’s commission that monitors human rights, Alexey Melnikov, said that some 150 people were detained. An opposition-linked police-tracking NGO, OVD-Info – which has received some Western funding – reported that the number of detainees was close to 900.

Moscow was not the only city to see pro-Navalny rallies on Sunday, as similar protests were held in other Russian cities, drawing smaller crowds.