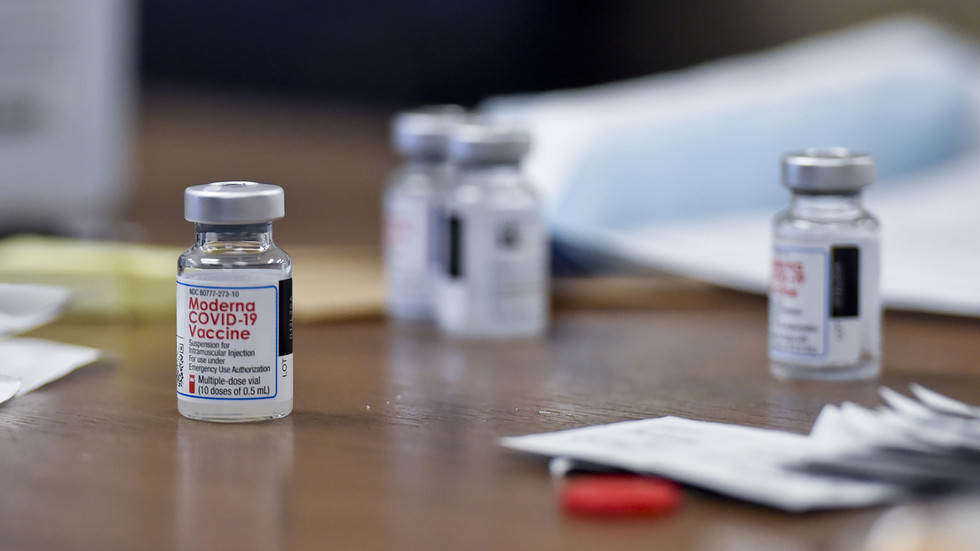 The UK government has approved the Moderna Covid-19 vaccine, making it the third such inoculation authorised for use in the country, alongside the doses produced by Pfizer/BioNTech and Oxford/AstraZeneca.

Prime Minister Boris Johnson’s government has pre-ordered 17 million doses of the vaccine but is not expected to be available for distribution until at least the spring.

Health Secretary Matt Hancock praised the authorisation on Twitter, hailing it “great news & another weapon in our arsenal to tame this awful disease.”

So far, the UK has vaccinated 1.5 million people, including a quarter of the priority group of citizens aged 80 and over in England. Around 30 million people are listed under the most vulnerable high-priority group, with 8 further categories designating when other sections of the population will receive their jab.

While the Pfizer/BioNTech vaccine needs to be stored at -75C and the AstraZeneca injection can be kept at normal fridge temperature, the Moderna formula must be kept below -20C until it is administered.

Trial data on the Moderna vaccine showed that it offered almost 95 percent protection from severe Covid-19 symptoms, among the more than 30,000 people who participated. However, like the other approved drugs, two doses will be required, separated by 28 days.

The Moderna vaccine was approved by the European Medicines Agency on Wednesday and cleared for use in Canada and the US last month.

‘This is getting sicker by the day’: Viewers blast TV show asking about rewards for snitching on neighbours breaking Covid rules

Past Covid-19 infection grants some immunity for at least 5 months, but people may still transmit virus – UK study