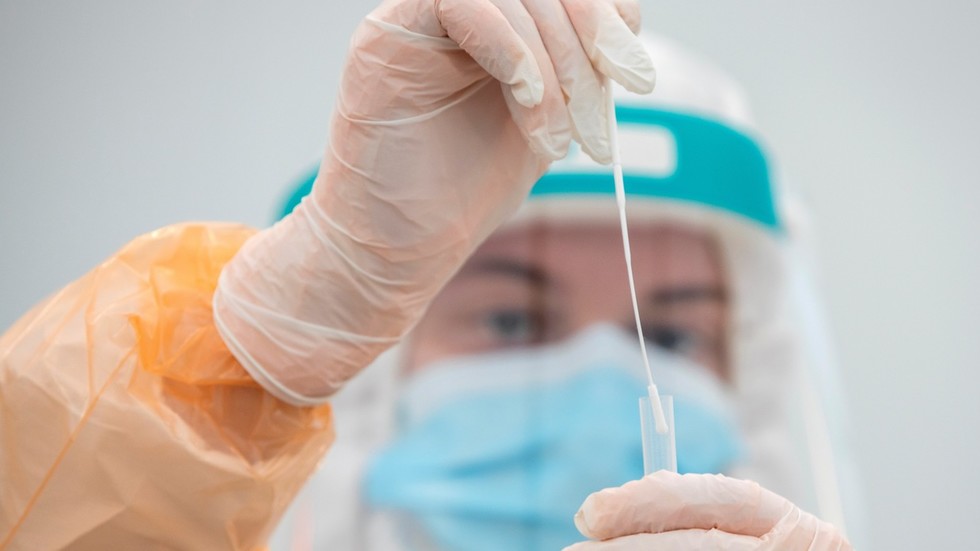 Over a million Beijing residents have been swabbed anally to test for infection by a more contagious British strain of Covid-19, according to Chinese authorities, who insist the intrusive method is more accurate than nasal swabs.

Following reports that the more virulent strain – which reportedly originated in the UK – had arrived in Beijing, the Chinese government has boosted its testing regime both in the capital and in a handful of northern cities. But it isn’t just using the standard nose and throat swabs.

Other medical experts have rejected the method, arguing nasal and throat swabs remain the gold standard. While there have been “cases concerning the coronavirus testing positive in a patient’s excrement … no evidence has suggested it had been transmitted through one’s digestive system,” Wuhan University’s deputy director of pathogen biology, Yang Zhanqiu, argued.

British scientists seemed poised to embrace the unpleasant procedure, however. University College London microbiology professor Joanne Santini told Business Insider that while it was not a “nice” way of testing, “it’s the obvious thing to do.”

Swabs taken from two to three centimeters (one to two inches) inside the anus are analyzed in the same way as nose and throat swabs, using the PCR method that has recently come under scrutiny for its alleged unreliability. A Portuguese court ruled in November that PCR tests as currently used were up to 97 percent unreliable and were not fit for the purpose of diagnosing Covid-19.

On Monday, passengers on a flight from Changchun were ordered to disembark and taken to a Beijing hotel after it was determined someone on the flight had come from a “high-risk area.” According to a passenger named Wang, who declined to give his first name, they were allegedly swabbed nasally and anally. An arrival from Hong Kong several weeks ago claimed she was ordered to administer the swab herself while quarantining in her hotel.

Chinese social media users seemed none too thrilled about the possibility of getting a swab up the rear. A Weibo user quoted by US-run outlet Radio Free Asia observed the procedure offered “low risk of harm, high risk of humiliation.” Another voiced a fear that, after being swabbed anally, “I was so scared the nurse would forget to use a new swab” to perform a throat swab.

Those observing from outside China rolled their eyes at the new procedure, marveling at how quickly virus control methods had degenerated into apparent insanity and vowing never to let such a swab within six feet of their posteriors.

'If you don't have the police...things go a little crazy': Former SEC official compares GameStop buying frenzy to US Capitol riot

Biden raises vaccination goal to 1.5m a day after criticism