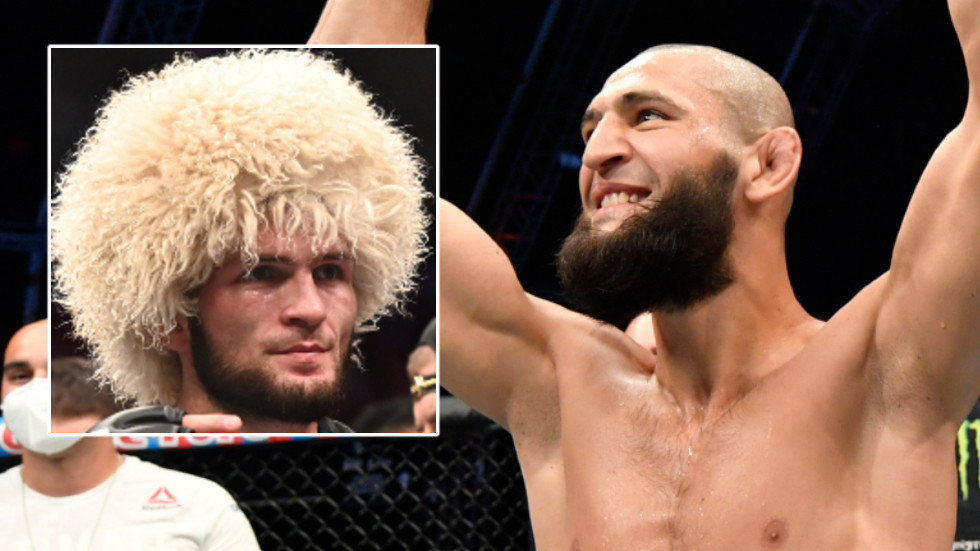 Chechen-born newcomer Khamzat Chimaev was built up as part of a UFC plot to keep the “market” created by lightweight champion Khabib Nurmagomedov before his retirement, veteran contender Stephen “Wonderboy” Thompson has claimed.

Ahead of his headline bout at UFC Fight Night on Saturday, Thompson’s talk again turned to unbeaten Chimaev, whose rise through the ranks has been fast-tracked by the UFC and allowed him to challenge at the top end of the division despite being the welterweight number 15 himself.

Thompson was touted as a potential opponent for Chimaev and has reiterated his belief that the Sweden-based sensation has done nothing to justify the high praise he has received from figures including UFC president Dana White, who has said he will make an exception by allowing the fighter to line up multiple tests at a time.

“I kind of called it,” Thompson told reporters ahead of his scrap with Geoff Neal in Las Vegas.

“I was like, ‘why is [White] pushing this guy so much? Watch Khabib retire.’ They’ve got to keep pushing that market somehow.”

After winning his first two fights for the promotion in ten days on “Fight Island” in July, Chimaev knocked out the experienced Gerald Meerschaert in 17 seconds on his US debut in September, setting up a showdown with Leon Edwards, the welterweight number three.

“I just haven’t seen enough of Khamzat to really get behind him yet,” explained 37-year-old Thompson.

“If he goes out there and just dominates Leon Edwards…on paper, I don’t see that happening but if he does then I will say that he is the man, he is a good fighter.

“I have nothing against Khamzat at all. He’s had three fights and he wrecked those guys.

“If he goes out there and does work [against Edwards], I could probably face him in 2021, for sure.”