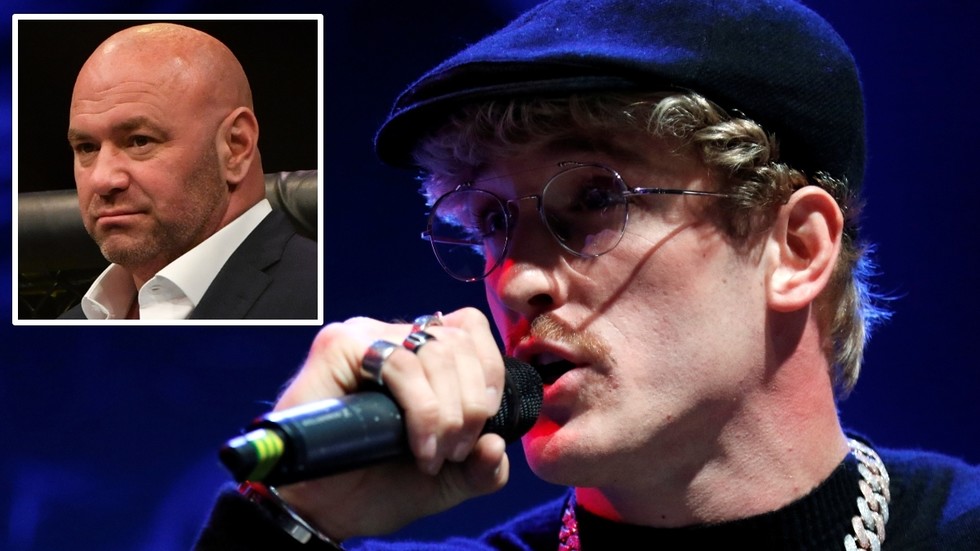 Forget the size difference – Floyd Mayweather is going to absolutely batter Logan Paul. That’s the view of UFC president Dana White, who says the exhibition fight between the pair is a horrible mismatch.

Paul, who has boxed just twice before – earning one draw and one defeat to British YouTuber KSI – has landed a blockbuster pay-per-view clash with the 50-0 Mayweather in a matchup that has Paul’s YouTube fans buzzing with excitement, but longtime aficionados of combat sport scratching their heads.

One man who is less than impressed with the matchup is UFC president White, who explained that, while he has no issue with the two Paul brothers looking to make money by fighting, the thought of Logan taking on one of the sport’s all-time greats is a ludicrous one.

“This is going to be such a one-sided, ridiculous ass-whooping, it’s not even gonna be funny. It’s gonna be… it’s gonna be bad.

“But if Floyd Mayweather really shows up and goes in there and fights this kid, it’s gonna be an ass-whooping like nobody has ever seen before.”

Some uneducated fans have suggested that Logan’s huge size and strength advantage will somehow play out to his benefit against Mayweather, but White said Mayweather’s boxing skill and sheer speed will dismantle the bigger man on fight night.

“Logan’s going to find out what speed is,” he said.

“Speed is power. When you get hit with sh*t you don’t see coming, and Floyd Mayweather starts putting it on you, it’s not even going to be a fight – it’s going to be ridiculous. It’s going to be the worst ass-whooping you’ve ever seen.

“Take the size difference and all the other things, it’s going to look like what a grown man can do to his kid.”

‘They are laughing at us’: Tennis ace rages at Australian Open and blasts Nadal & Thiem as Serb star speaks of ‘horror’ quarantine

US Capitol riots: FBI investigates whether stolen Pelosi laptop was offered to Russia

After 2014, Opposition Fighting Battle For India, Not Power: Rahul Gandhi

Notification Issued For First Phase Of Polling In Assam

Software Engineer, 29, Stabbed At Home By Her Stalker: Cyberabad Police