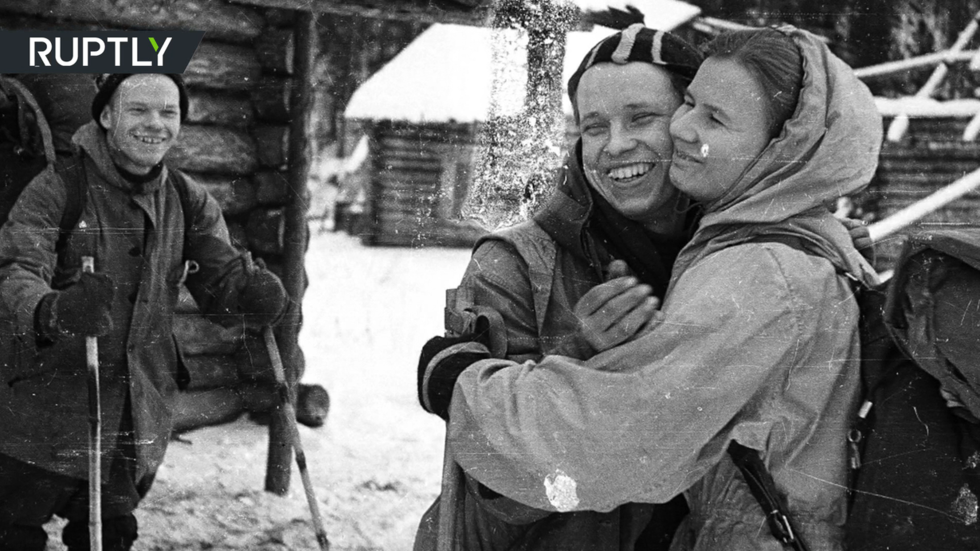 The Dyatlov Pass incident, in which a group of experienced young skiers perished in 1959, has inspired a generation of cyber-sleuths, books and even a horror film.

For six decades, amateur detectives and media analysts alike have speculated about how nine young hikers died in mysterious circumstances on a mountainside in a remote Russian region. Now, though, in what may solve the half-century-old riddle, a team of researchers from Switzerland claims it has cracked the long-standing question of how they met their grisly end.

The victims, students from the Ural Polytechnical Institute, had trekked for days before setting up camp in freezing temperatures on the so-called Mountain of the Dead. They did not return.

Over the course of the next few months, the bodies of the group were discovered by rescuers in various states of undress. Some were reported to have died from hypothermia, while others had physical injuries such as broken bones. One woman, 20-year-old Lyudmila Dubinina, was found with her tongue and much of her face missing. Their tent had been cut open from the inside, as though they had been forced to flee, and a number of the corpses were found significant distances away from their campsite.

Soon after the incident, disturbing reports emerged that the skin and hair of the victims had been bleached orange, leading some to speculate whether radiological weapons tests had been to blame. Others suggested a robbery by local Mansi tribespeople had gone violently wrong, but the students’ money, alcohol and other valuables had been left untouched. The Soviet authorities said only that “a compelling natural force” had claimed the lives of the hikers.

The Swiss scientists say they can shed new light on how the group met their grisly end. Johan Gaume, of Switzerland’s Snow and Avalanche Simulation Laboratory, and Alexander Puzrin, of the Institute of Geotechnics in Zurich, built a computer simulation of the conditions in the lead-up to the skiers’ deaths.

In a report published in the Communications: Earth & Environment academic journal, the team say their model proves the campers could have caused an avalanche that buried their tent by cutting into a dense slab of snow as protection from strong winds.

According to @johan_gaume and Alexander Puzrin, the nine hikers had made a cut in the mountain’s snow-covered slope to set up their tent, triggering a snow slab avalanche at least 9 hours after the cut was made. @CommsEarth @nresearchnews https://t.co/loDe2Rtqaq pic.twitter.com/9VkjhoZmQo

The resulting collapse, the scientists say, would have forced them to cut their way out of the canvas and escape towards a nearby forest. Without warm clothes, and in temperatures around -25 degrees Celsius (-13 degrees Fahrenheit), what happened next was inevitable.

The incident has captured imaginations for decades, eluding Russian investigators and modern commentators alike. Various theories exist, all unproven, that the group fell foul of Soviet Air Force tests in the remote area, possibly wandering into a parachute-mine drop site. Still others blame special forces, a CIA plot, or UFOs. A 2013 horror film, ‘Devil’s Pass’, based on the incident, focused on a group of American college students who set off to investigate the site of the deaths only to be terrorized by teleporting mutants living in a bunker inside the mountain.

RT’s sister agency, Ruptly, has collated all the evidence available, including photographs and autopsy notes, into a dossier as part of efforts to better understand the group’s final moments. It’s an unmissable watch.

Chinese New Year: Clamping down on going home for the holidays

The Woman Alia Bhatt Will Portray In Her Latest Film