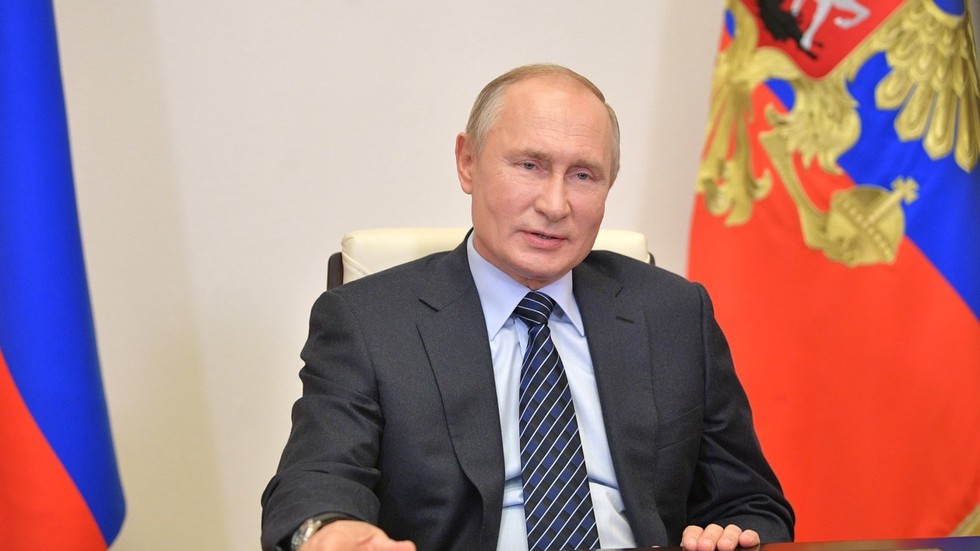 The Covid-19 pandemic in Russia is receding and the country’s measures to combat the virus’ spread are working. That’s according to President Vladimir Putin, who told his cabinet on Thursday that it is still too early to relax.

The president’s words came on the same day as Russia recorded 19,138 daily coronavirus cases, down 50 percent from the peak in mid-December.

“On the whole, [these actions] are yielding positive results,” Putin noted. “The pandemic is gradually receding.”

However, while he noted that the recovery rate is higher than the number of new infections, the president was keen to point out that the pandemic has not ended, and it is far too early to become complacent.

“The overall situation is satisfactory as far as mortality is concerned,” he said. “[But] I want to draw your attention to the fact that it is too premature to relax.”

Compared to other European countries, Russia is performing very well, with about “12 infections per 100,000 people,” Putin noted.

The reduction in Russian Covid-19 cases is not only due to imposed measures but the ever-growing amount of citizens who already have antibodies. On Thursday afternoon, federal health watchdog chief Anna Popova revealed that around 20-25 percent of the population has already developed resistance to the virus.

Russia also has the bonus of having its own domestically-made Covid-19 vaccine, Sputnik V. Earlier this month, the Russian Direct Investment Fund revealed that more than 1.5 million people had already been inoculated against coronavirus.

With infection numbers falling, some parts of the country are starting to roll back pandemic-related restrictions. For example, on Wednesday, Moscow’s Mayor Sergey Sobyanin removed the ban on nightlife opening after 11pm. The measure, imposed on November 13, required bars, restaurants, clubs, and bowling alleys to close overnight.

In recent months, Russia’s battle with Covid-19 has been in stark contrast to that in many other European countries, which still have very strong restrictions, with many states imposing strict national lockdowns.

Arab Spring: How the uprisings still echo, 10 years on