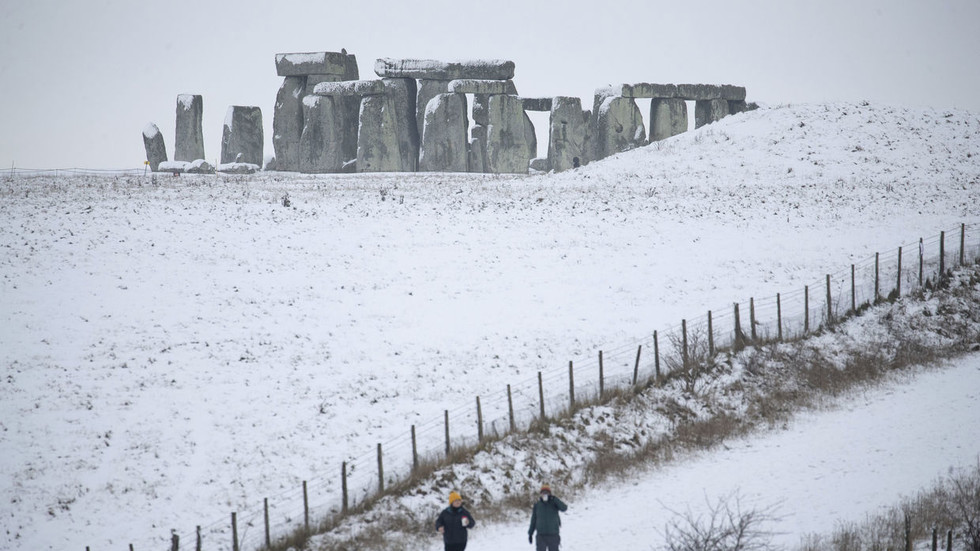 Researchers studying an ancient monument in west Wales believe it may have had some of its standing stones taken and repurposed to construct Stonehenge some 280 kilometres away.

The team from University College London (UCL) made the bold claim about the ancient smash-and-grab while studying the Welsh stone circle named Waun Mawn, which predates Stonehenge by about 400 years, according to carbon and other dating from charcoal and sediment samples analysed.

The world famous Stonehenge, built sometime around 3000 BC, is located near Salisbury in southwest England but has been found to contain several rather cumbersome bluestones allegedly taken from the site in Wales.

“It’s as if they just vanished. Maybe most of the people migrated, taking their stones–their ancestral identities–with them,” archaeologist Mike Parker Pearson, from UCL, said.

The theory might explain why the Stonehenge monoliths differ from other monuments built in the same era which contained rocks from nearby quarries.

If corroborated, the theory suggests Stonehenge may well have been an ancient equivalent of copying and pasting, as Waun Mawn has a diameter of 360 feet (110 metres) which aligns perfectly with the diameter of the ditch surrounding Stonehenge. Both of the monuments are also aligned with the midsummer solstice sunrise.

For want of a jacket, British MP gets dressed down and bumped from Parliament call (VIDEO)

‘Is this satire?’ Twitter baffled by report that UK govt discussed relocating Prince Edward to Scotland in bid to ‘save’ the Union