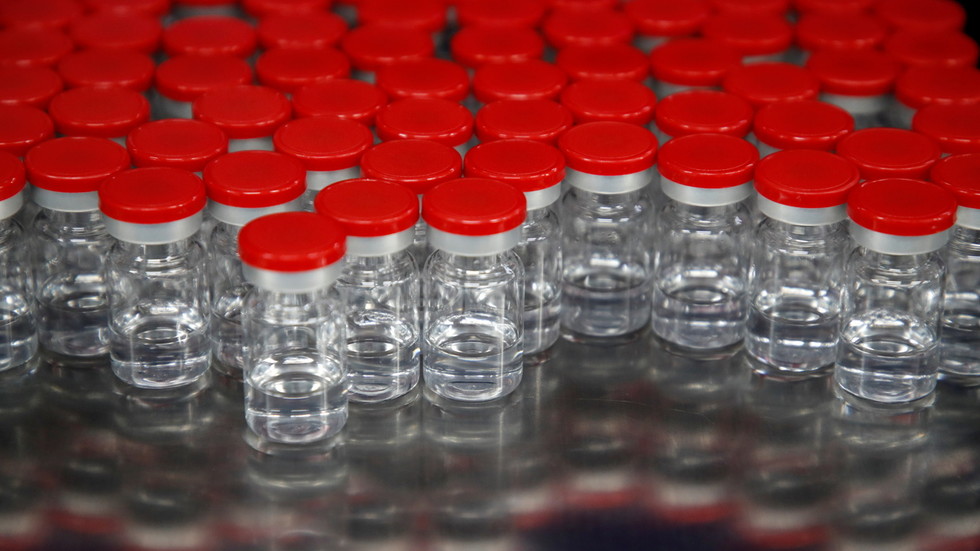 ‘Sputnik Light’: Testing of single-dose anti-Covid vaccine based on ‘Sputnik V’ kicks off in Russia

Trials of a simplified version of the ‘Sputnik V’ coronavirus vaccine have begun in Russia. While providing less protection, the solution is expected to be easier to distribute and use in emergency mass-vaccination scenarios.

The trials of the vaccine variant, dubbed ‘Sputnik Light,’ kicked off in Russia on Friday, according to the updated national register of medical drugs. It says the first stage of trials will involve some 150 people who have volunteered to get the express shot. The testing will take place at three medical facilities, located in Moscow and St. Petersburg.

Unlike the Sputnik V vaccine, administered in two doses two weeks apart, the light version comes in the form of a single shot. The new anti-coronavirus solution is basically one of the two components of the original Sputnik V, the head of Russian Direct Investment Fund (RDIF) Kirill Dmitriev told RT in December. While it offers weaker protection for a shorter period of time, compared to the two-dose Sputnik V, it comes handy as a stopgap solution to major outbreaks.

“It’s sort of like a seasonal flu vaccine… You take it before winter and it protects you over the winter. This is what Sputnik V Light would be doing,” Dmitriev explained.

The simplified solution is expected to have some 85 percent efficacy, Alexander Gintsburg, head of the Moscow Gamaleya Institute which developed the pioneering vaccine, told channel Russia 24 last month. This is compared to the latest efficacy estimate of 91.4 percent of the two-dose Sputnik V.

The light version will also provide immunity for a shorter period of time, estimated at three to four months. At the same time, it is said that even if the vaccine fails to shield the recipient from Covid-19 entirely, a vaccinated individual would experience the coronavirus only in its milder form. Another perk of the light version is that a vaccinated person can get the second component of Sputnik V some three months after the first shot, Gintsburg explained.

It is understood that the light version of the vaccine will only be exported to the countries in need, while Russian citizens will continue receiving the regular two-dose Sputnik V shots. The vaccine’s manufacturers are set to accelerate its production, with some 4 million doses expected to be produced within the next month, Gintsburg told Russian media on Monday.

Pardon me? Don’t be fooled by the media freakout, Trump’s pardons are par for the course in Washington