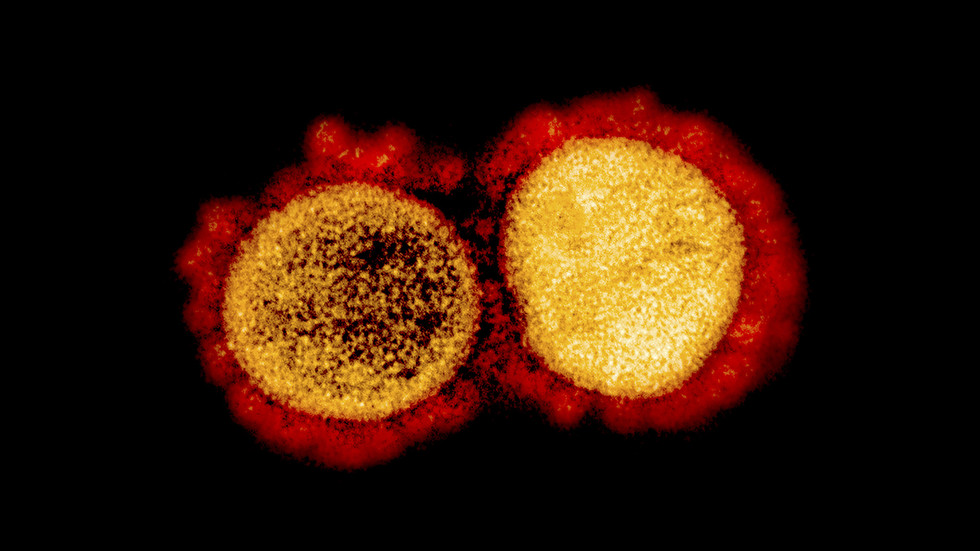 A new Covid-19 variant first discovered in South Africa has now been detected in the US, after two cases were reported in the state of South Carolina, health officials announced on Thursday.

The two cases of the B.1.351 variant do not appear to be connected to each other, and neither person is known to have traveled recently, the South Carolina Department of Health and Environmental Control said in a statement.

The variant was discovered in samples from South Carolina tested by the US Centers for Disease Control and Prevention, which, in turn, notified officials in the state late on Wednesday about the two cases.

The B.1.351 strain – also known as 501Y.V2 – was first discovered in South Africa late last year and is more infectious than previous variants, although it is not believed to cause a more severe Covid-19 illness, according to initial data.

The variant has since been detected in more than 20 countries, including Germany and the UK, which have both suspended flights to South Africa.

More Than Half Of World's Airline Pilots No Longer Flying: Survey

'These Trump supporters are going to go to your house!': Schumer press event derailed by screaming critic (VIDEO)